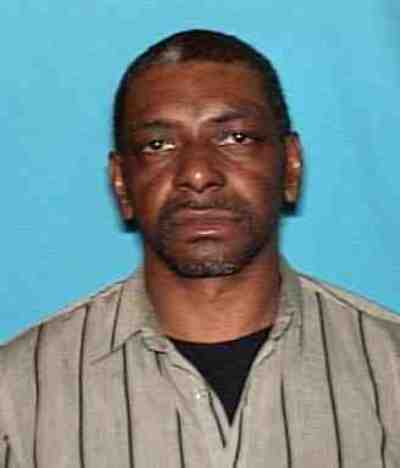 53 year old Johnny William Franklin was last seen in Tyler, Texas on October 7, 2008. He hasn’t been seen or heard from since.

Johnny Franklin was last seen by his family on October 7, 2008 in Tyler Texas.

He was reported missing by his employer on October 21, 2008, who stated he hadn’t shown up for work in several days.

On October 21, 2008, the same day he was reported missing, Johnny’s vehicle was found abandoned behind the Liberty Baptist church, located at 3009 North Grand Avenue in Tyler, Texas.

There was no sign of Johnny at the scene, and investigators found no indication of foul play.

In 2009 police conducted a search for Johnny in a wooded area near 29th Street and Palace Avenue, but came up empty.

Johnny frequented drug houses prior to his disappearances, but authorities say he may have been taken against his will.

The location of Johnny William Franklin, and the circumstances surrounding his disappearance, remains unknown.

Police say he may have been taken against his will. His case is classified as endangered missing and remains unsolved. 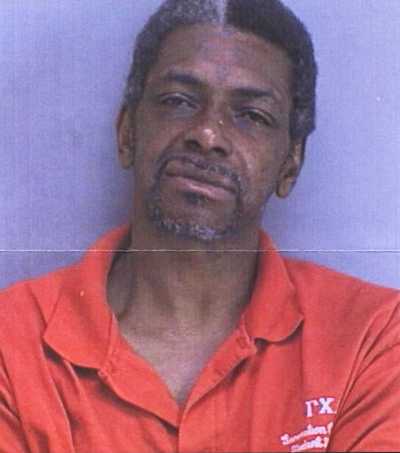 If you have any information regarding the disappearance of Johnny Franklin please contact the Tyler Police Department at (903) 531-1090, or Tyler Smith County Crime-Stoppers at 903-597-2833.