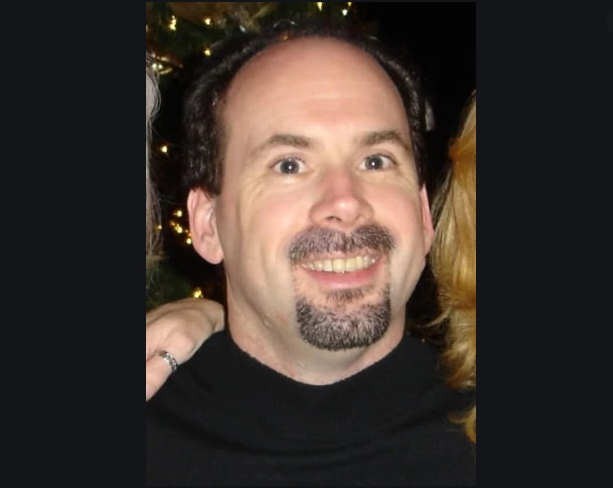 He was last seen around 7:00 pm at his workplace, Universal Cable Construction, near North Avenue and Country Farm Road.

On the morning of the day he disappeared, John met with his estranged wife to discuss their divorce settlement. Later that day he went to his office for their weekly office barbecue.

At 7:09 pm John called a friend to make dinner plans for 8:30 pm in Oak Brook, but he never showed up. No one reported seeing him leave the office that evening, and his truck was found still in the parking lot.

John’s girlfriend Renata tried calling him several times that night, but he never picked up. She called the police that night to file a missing persons report, but police wouldn’t take it because she wasn’t a relative.

His estranged wife, Suzanne, ended up filing a missing persons report on February 25.

After the missing persons report was filed St. Charles Police and DuPage County Sheriff’s detectives brought cadaver dogs to John’s business where he was last seen.

Some of John’s employees reported that a large roll of plastic wrap went missing from the company’s property, but it is unclear whether it’s connected to John’s disappearance.

Authorities say Spira was one of only two or three people at Universal Cable the night of his disappearance. He cell phone was active until 11:00 pm that evening and utilized the same towers as it had earlier in the day.

According to the DuPage County Sheriff’s Office Spira’s business partner, David Stubben, was among the last people seen with John.

Stubben reportedly told the police that he saw John talking with a vendor, Daniel Bernadec, when he left for the evening around 7:00 pm.

Bernadec claims he left before Spira & Stubben. Another vendor who was at the office that evening, Anthony Distefano, reportedly told police that Stubben & Spira were the only two left at the business when he left that evening.

Stubben and Spira were having serious financial issues at the time of Spira’s disappearance, according to the family’s blog at JohnSpira.com.

In September of 2007 John’s business, Universal Cable Construction, was destroyed by a fire. Spira’s family believes the fire was intentional and related to his disappearance.

Since he went missing, none of John’s credit cards or bank accounts have been used, and there were no indications of foul play found at his home, office or vehicle.

John’s estranged wife Suzanne died at her home in New York in October of 2010.

John, also known as “Chicago Johnny,” played guitar with the Rabble Rousers blues band at the time of his disappearance. He owned his own business, Universal Cable Construction, and had a pilot’s license and regularly flew out of the DuPage Airport, where he helped run a venture called Flight Matrix.

The location of John Spira, as well as the circumstances leading up to his disappearance, remains unknown.

Police consider his disappearance suspicious, but have not formally named any suspects in his case.

If you have any information regarding the disappearance of John Michael Spira please contact the St. Charles Police Department at 630-407-2333.