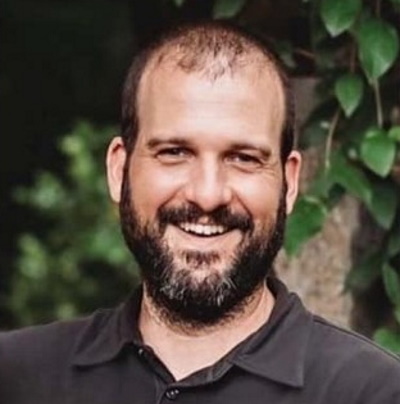 40-year-old John “Dax” Dunn was last seen in Newnan, Georgia on February 13, 2020. He disappeared while on a weekend fishing trip near Tampa, Florida.

At the time of his disappearance, Dunn lived with his family in a house in Newnan, Georgia. He worked as an aircraft mechanic and was a former marine.

On February 13, 2020, Dunn was last seen at his residence in Newnan, Georgia, around 4:30 pm. He told his family he had plans for a four-day weekend fishing trip alone near Tampa.

On February 14, 2020, Dunn made the long trip from Georgia to Florida in his vehicle, a 2013 white Nissan Frontier. Later that day, he used his debit card to make a purchase in Midway, off of Interstate-10.

Dunn never returned home from his weekend fishing trip, and hasn’t been seen or heard from since.

On February 18, 2020, his family grew concerned when Dunn failed to show up for work and filed a missing persons report with the Coweta County Sheriff’s Office.

On March 3, 2020, authorities discovered Dunn’s abandoned pickup truck, a 2013 white Nissan Frontier with license Georgia plate QFK2741, partially hidden in a thicket of trees, near the boat ramp at the end of County Road 40, in Yankeetown, Florida.

The vehicle was found locked, with the keys missing along with Dunn’s wallet and pistol. The kayak, spear gun, and life vest, which were never returned to the Crystal River’s rental service, were also missing.

His phone records, bank account, and social media have had no activity since February 15, 2020.

Police found no evidence, means, or motive for foul play in John Dax Dunn’s disappearance. A $1,000 reward is being offered by his family for information that leads to his location.

The circumstances of John Dax Dunn’s disappearance remain unclear, and his case is currently classified as missing. His case remains unsolved. 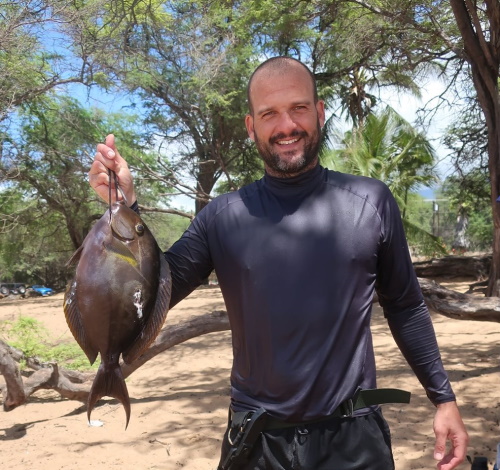 Distinctive Physical Features:
John has a tattoo of a shark on his right chest.

If you have any information regarding the disappearance of John “Dax” Dunn please contact the Coweta County Sheriff’s Office at (770) 253-1502.