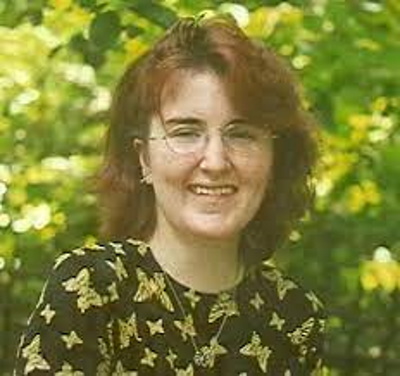 33-year-old Joey Offutt has been missing from Sykesville, Pennsylvania since July 12, 2007. She vanished from her home following an argument with her boyfriend.

Joey Lynn Offutt was born on October 11, 1973 in Virginia. She has three older sisters, and her parents divorced when she was three.

She attended Shepherd University in West Virginia with a major in journalism, but dropped out after a year following poor grades.

Offutt was diagnosed by a psychologist as suffering from developmental disabilities, having the mind of a 14-year old. Over the years, she had trouble holding down jobs and maintaining long-term relationships.

In 1994, she married and moved to Texas but subsequently divorced within two years and returned to Virginia. Offutt has three children, two daughters, aged nine and two, and a six-week old newborn son.

Offutt had an on and off relationship with Alexis Brolin Jr, who was the father of her two youngest children. In early 2007, Offut moved to Sykesville, Pennsylvania, and was living with her three children in a blue vinyl-sided home purchased by her mother.

On July 3, 2007, the father of Joey’s two youngest children, who lived thirty minutes away in Clearfield, visited her to help her grocery shop and do some work around her house. They reportedly had an argument and he left later that day.

Over the following two days, his calls to Offut went unanswered, and no one responded at her house.

On July 6 2007, Offutt missed an appointment with her home healthcare nurse, who came to check up on her and received no answer at the door. She missed a second appointment on July 11, 2007.

On July 12, 2007, the Sykesville Fire Department responded to a fire at Offutt’s residence in the 90 block of Fugate Drive in Sykesville, Pennsylvania at about 4 am.

After the fire was extinguished, remains of her six-week-old infant were discovered in the bathtub. Offutt, along with her car, a 1994 red Saturn with Virginia license plates JXN8871, were nowhere to be seen.

On July 16, 2007, Offutt’s vehicle was discovered in the parking lot of her former apartment complex in State College, Pennsylvania along Waupelani Drive. Offutt and Alexis Brolin Jr previously lived at the Nittany Gardens Apartments in 2003, about 70 miles east of her residence in Sykesville.

Results of an autopsy on Offutt’s six week old son determined that he was dead before the fire started. The cause of death could not be determined.

The fire was subsequently ruled arson, and investigators discovered that an accelerant was used to start it.

Offut’s purse and identification were found in the rubble of the house but her keys were missing. Raw hamburger meat found on the counter suggested that she was still home around July 3 and 5, 2007.

Family and friends claimed that she would have never left her children and vanished voluntarily. On June 27, 2016, Joey Lynn Offutt was declared legally dead, at her mother’s request.

A $25,000 reward is being offered by her family for any information on Joey Lynn Offutt’s whereabouts. Authorities did not name a suspect or person of interest in the case.

The circumstances of Joey Lynn Offutt ’s disappearance remain unclear and her case is currently classified as missing. Her case remains unsolved. 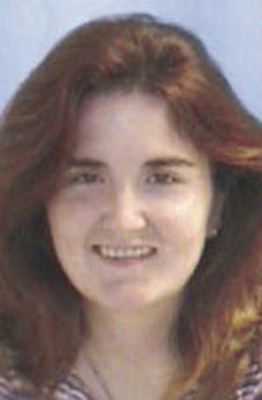 If you have any information regarding the disappearance of Joey Offutt please contact the Pennsylvania State Police at (814) 371-4652, the Joey Tip Line at 1-877-440-JOEY, or Pennsylvania Crime Stoppers at 1-800-4PA-TIPS.