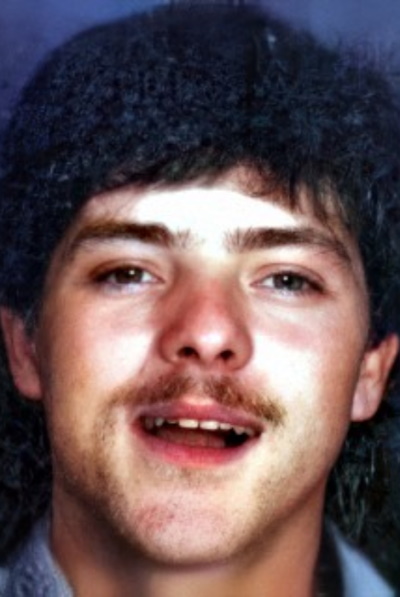 21 year old Joel Mark Wells was last seen in Hazard, Kentucky, on the evening of January 15, 1994. He disappeared following an argument with friends, after walking to a nearby Burger King restaurant and asking for help.

Joel Mark Wells was born on September 2, 1972. He has thirteen siblings and leaves behind two sons. Described as a happy, loving person, who loved his family and his sons most of all.

Joel Mark Wells was hanging out with friends near the Black Gold Shopping Center in Hazard, Kentucky on the evening of January 15, 1994.

Following an argument with his friends, Joel got out of their car and walked to the nearby Burger King restaurant and began banging on the door, which had closed early due to a snowstorm.

He was begging them to let him in, and appeared panicked as if someone was following him.

A Burger King employee called the police who arrived minutes later, but by that time Joel was gone. The employee last saw Joel running off towards the KY 15 bypass.

Later that night a witness called police, saying he saw Joel in the parking lot of the nearby Wal-Mart, frantically asking for help and trying to catch a ride from customers exiting the store.

On January 16, Joel’s sisters filed a missing persons report when they realized he hadn’t come home the night before

The night before Joel’s disappearance a local high school student was murdered during his shift at a gas station on Main Street in Hazard. The unnamed student was shot to death during a robbery.

The murderer was convicted and sentenced to 25 years in prison. Authorities investigated the possibility that Joel’s disappearance was related to the murder, but did not find any evidence to support the theory.

Due to the murder the night before, it is believed people in Hazard were hesitant to help Joel as he was pleading for help the night he disappeared.

On January 23, police sent 13 K9’s out to search the area where Joel was last seen. The dogs picked up a scent which they tracked to the Hazard bypass, leading them to the river behind City Hall. That’s where the trail went cold.

A search of the water and land around the river turned up no clues as to Joel’s whereabouts.

The Hazard police turned Joel’s case over to Kentucky State Police, who searched the lakes and rivers in the area, and did testing on blood splatter found on a vehicle, but were unable to find any further evidence in Joel’s case.

The location of Joel Mark Wells, and the circumstances regarding his disappearance, remain unknown. His case remain unsolved. 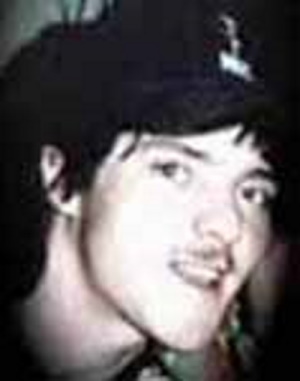