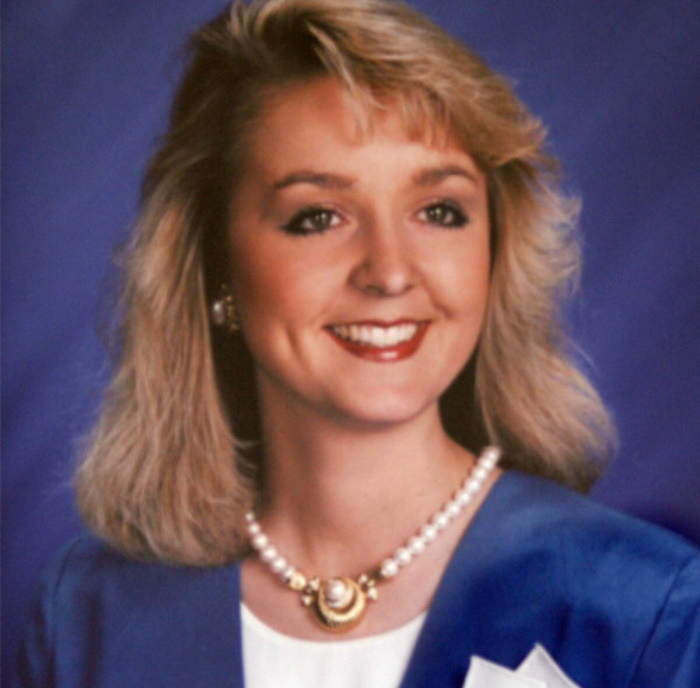 27-year-old Jodi Huisentruit was last seen in Mason City, Iowa on June 27, 1995. The anchorwoman from Minnesota disappeared from the parking lot of her residence on her way to work at KIMT-TV.

Huisentruit grew up in Long Prairie, and was part of the state high school golf team. She went on to win in the state Class A tournament with her team in both 1985 and 1986.

In 1990, she graduated with a bachelor’s degree from St. Cloud State University with a double major in TV Broadcasting and Speech Communication.

Huisentruit did an internship for CBS affiliate KGAN in Cedar Rapids, Iowa and she worked for ABC affiliate KSAX in Alexandria.

In 1993, Huisentruit went on to anchor “Daybreak”, a morning news show for CBS affiliate KIMT. She lived in an apartment on 600 North Kentucky Avenue of the Key Apartments complex in Mason City, Iowa.

At the time of her disappearance, she was hoping to leave Mason City and land a job at a Twin Cities television station, much closer to her Long Prairie hometown.

On June 26, 1995, Huisentruit anchored the morning news at KIMT-TV between 6:00 and 7:00 a.m. She later attended the annual Mason City Chamber of Commerce golf tournament fundraiser before going home mid afternoon to change to dry clothes for the awards dinner at the Mason City Country Club.

Later that afternoon Huisentruit went to the Mason City Country Club where she socialized and had dinner. She reportedly mentioned getting annoying phone calls and was planning to change her home number. Huisentruit left the dinner at 8:00 pm to head home.

According to her friend John Vansice, she stopped by his apartment in Mason City later in the evening to watch a homemade videotape of a surprise 27th birthday party that he had hosted for her four days earlier.

On June 27, 1995, Huisentruit failed to report to work at 3:00 am for her scheduled morning news. Her producer called her apartment at about 4:00 am and woke her up.

Huisentruit said she had overslept, and that she would be leaving for the station shortly. Her apartment was about a 5 minute drive from the station. Huisentruit never arrived for work that morning, and hasn’t been heard from since.

Growing concerned when she did not show up for her 6:00 am newscast, her coworkers reported Huisentruit missing to the Mason City police.

Police arrived at her apartment complex at 7:16 am, but Jodi was nowhere to be found. Her red Mazda Miata that she had just purchased a few weeks prior was parked in the lot of the building.

Signs of struggle were discovered around her car, including apparent drag marks on the pavement and her car key which was found bent outside of the door lock. An unidentified partial palm print was also uncovered on the vehicle.

Huisentruit’s red high heels, blow dryer, hair spray and earrings that she usually brought with her to work were strewn across the lot.

Authorities believe Huisentruit was abducted shortly after 4:00 am as she went to her red Mazda Miata in the parking lot of the Key Apartments. She was then grabbed from behind outside of her car door as she had the key in her door lock.

Neighbors from the building reported hearing a scream around 4:30 am, but no one called for help. Another neighbor also claimed he saw a mid-1980s white Ford Econoline van with its lights on and engine running in the parking lot as he drove to work that morning.

Nine months before her disappearance, Huisentruit had reported to the police about being stalked by a man with a white truck when she was out jogging. She mentioned to friends that she was concerned about going to work in the dark, and had taken a self-defense course as her worries grew.

Over the years investigators received thousands of tips and followed numerous leads regarding Huisentruit’s disappearance, but nothing to date had yielded any evidence as to her location.

In May 2001, Huisentruit was declared legally dead by a judge in Cerro Gordo County, Iowa. Her father preceded her in death in 1982, and her mother died in 2014, never knowing what happened to her daughter.

Foul play is strongly suspected in Huisentruit’s disappearance, and authorities believe she was taken against her will by a stranger or by an acquaintance.

The circumstances of Jodi Huisentruit disappearance remain unclear and her case is currently classified as an abduction case. Her case remains unsolved. 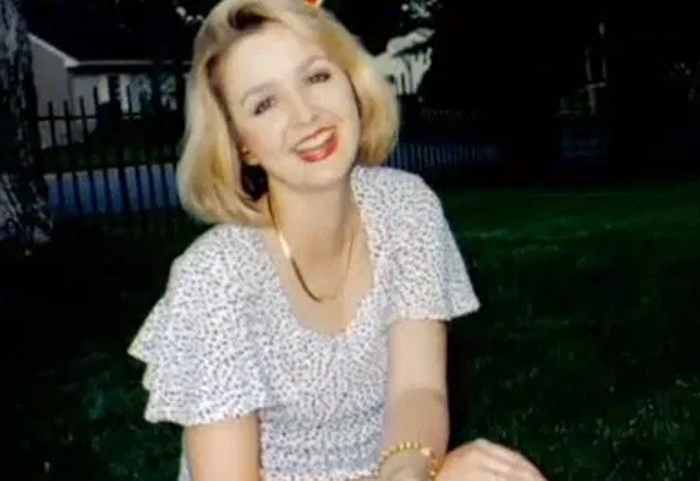 Caucasian female. Blonde hair with brown eyes.
She was 5 ‘4″ tall and weighed 120 pounds.

If you have any information regarding the disappearance of Jodi Huisentruit please contact the Mason City Police (641) 421-3636, the FBI Washington, D.C. Office (641) 324-3000 or your local law enforcement agency.