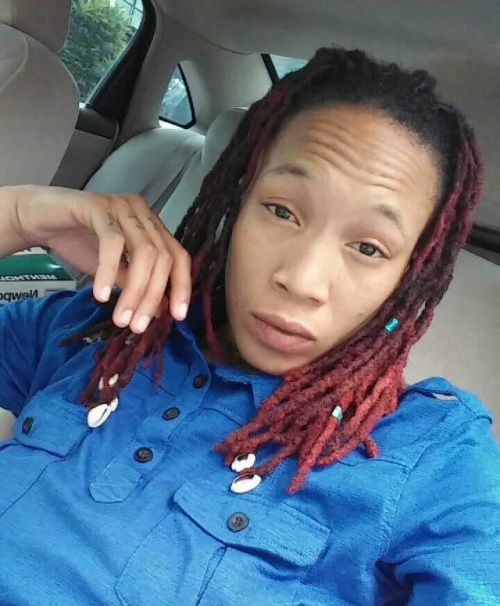 33 year old Joanna Wright was last seen on December 18, 2016 in the Marquette Park neighborhood of Chicago. She was kidnapped in broad daylight by three or four unknown men, who drove off with her in a blue Mazda car.

Joanna Wright grew up in the Marquette Park neighborhood of Chicago, and is well known and well liked in the area according to her friends and family.

At the time of her disappearance she was working as a hairstylist, and was active in the local LGBT community.

Joanna Wright was last seen at approximately 1:45 pm in the 6400 block of Washtenaw, between Talman Avenue and Rockwell Avenue.

A witness called police, stating they saw three or four unknown men grab Joanna and force her into a car. The witness said Joanna was screaming and fighting, but was overpowered by the men who sped off with her in the car.

The car is described as a newer model blue Mazda with Ohio license plates.

Investigators tracked Joanna’s cell phone in an attempt to locate her, but were unable to get any information regarding her whereabouts.

In July of 2016, 20 year old Shante Bohanon went missing from the same neighborhood where Joanna disappeared from. Not long after, her body was found in a garage on Chicago’s Far South Side.

In October of 2017, less than a year after Joanna went missing, her friend Marlo Gulley went missing. Gulley, who was 26 years old at the time, was last seen around midnight on October 9, 2017 near the same place Joanna disappeared from.

He reportedly planned to meet a woman who lived in the 6400 block of south Campbell Street, but hasn’t been heard from since.

Gulley’s disappearance, as well as Bohanon’s murder, are still unsolved.

All three knew each other and community activists believe their cases are related, but authorities haven’t verified that claim publicly.

The location of Joanna Wright remains unknown, and her case is currently classified as endangered missing.

Chicago police say they are looking into the possibility that Wright was kidnapped, and the investigation is ongoing. Her case remains unsolved. 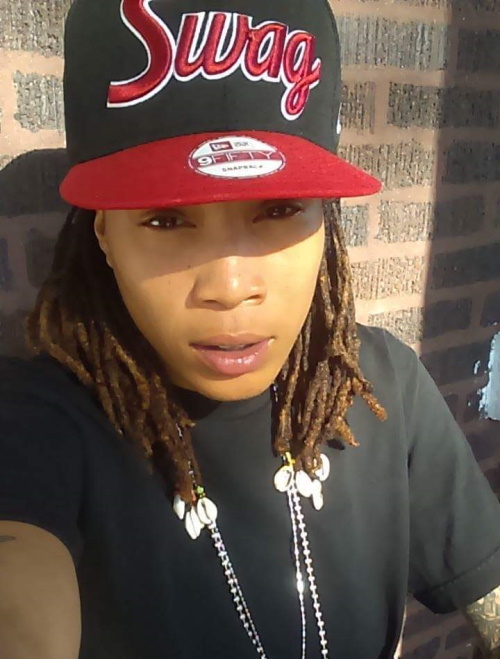 African American female with brown hair and brown eyes. She stands 5’2 and weighs 100 pounds. She had mid-length brown dreadlocks with red tips at the time of her disappearance.

She’s known to go by the nicknames Jojo, Jino, or Duwop.

Joanna has tattoos covering both her arms and hands, including “D-UNIT” on her upper right shoulder, “Joseph” on her right wrist, “Londa” on her left bicep, and “MARY 1936-2009” on her upper chest. 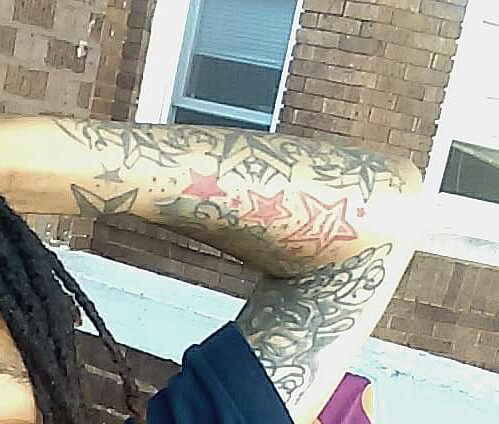 If you have any information regarding the disappearance of Joanna Wright please contact The Chicago Police Department at (312) 747-8380.