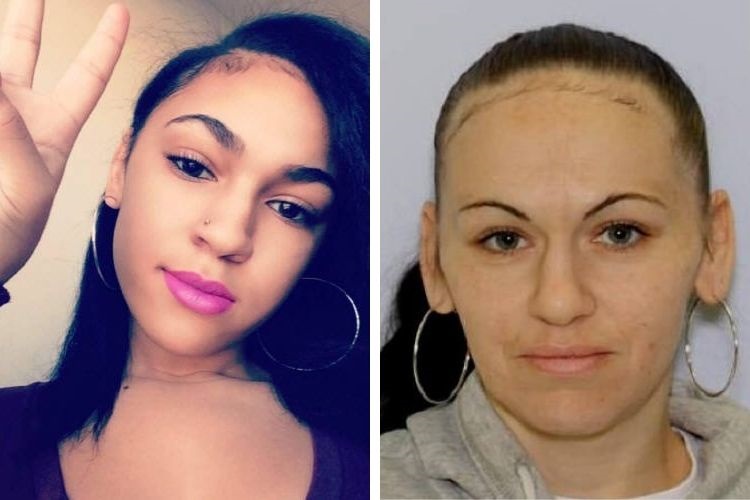 Joanna and her daughter Shariece Clark disappeared from Baltimore, Maryland on February 4, 2017. Shariece was last seen babysitting that afternoon, and Joanna was last seen later that evening between 11pm and midnight.

Joanna was 33 years old when she went missing, and Shariece was just 15.

Joanna and her daughter Shariece were last seen on February 4, 2017 in Baltimore. Both disappeared that same day, but at different times.

That day, while her mother was at work, Shariece was babysitting her six younger siblings at home, located in the 2800 block of Round Road in the Cherry Hill neighborhood of South Baltimore.

Authorities believe Sheriece disappeared late in the afternoon, after she was done babysitting. According to the Baltimore Police Department her last known communication was at 2:30 pm.

That same evening Joanna is believed to have been out with friends. Her last known communication was between 11:00 p.m. and midnight, according to police. It is unknown whether she made it home.

Joanna’s family believes that her ex boyfriend and the father of her six younger children, Dennis Queen, had something to do with their disappearance. The pair had a 13 year relationship, and months before she disappeared Joanna got a protective order against him. Queen denies any involvement in their disappearance.

There hasn’t been any activity on Joanna or Shariece’s cell phones or social media since they went missing. Shariece didn’t have a history of running away, and according to her family it’s unimaginable that Joanna would leave her children.

Authorities have not named a suspect in the case, but they do suspect the pair was met with foul play. Their cases remain unsolved.

Joanna Clark is a Caucasian female born on August 10, 1983. She stands 5’3, weighs 140 pounds, and has brown hair and brown eyes. Her lip and ears are pierced.

Joanna has several tattoos; the name Kato on her left arm, the name Trae on her right arm, the name Shariece on her back, a butterfly near her neck, a heart on her chest, and a lion’s head on her lower right leg.

Shariece Clark is a Biracial (Caucasian/African American) female born on November 19, 2001. She stands 5’4, weighs 130 pounds, and has black hair and brown eyes. Her nose and ears are pierced.

If you have any information regarding the disappearance of Joanna & Shariece Clark please contact the Baltimore City Police at (410) 396-2525.