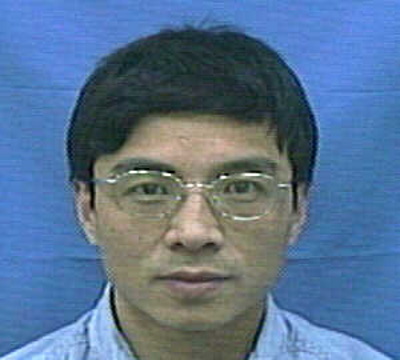 39 year old Jianhua Wu was last seen in Waltham, Massachusetts on July 22, 2002. He disappeared after calling in sick to work, and hasn’t been heard from since.

On July 22, 2022, Jianhua Wu called in sick to his workplace at Boston Genome Therapeutics Corporation located in Waltham, Massachusetts.

On July 26 his coworkers asked the police to do a welfare check on him as they hadn’t heard from him in four days.

When police arrived at his apartment they found his vehicle parked outside, but when they checked inside Jianhu was nowhere to be found.

A missing persons report was filed with the Waltham Police Department on August 6, 2022, after he hadn’t been seen or heard from in two weeks.

The location of Jianhua Wu, and the circumstances surrounding his disappearance, remains unknown. His case is currently classified as missing and remains unsolved.

It is unknown what clothing Jianhua was wearing when he went missing.

If you have any information regarding the disappearance of Jianhua Wu please contact the Waltham Police Department at (781) 314-3600.