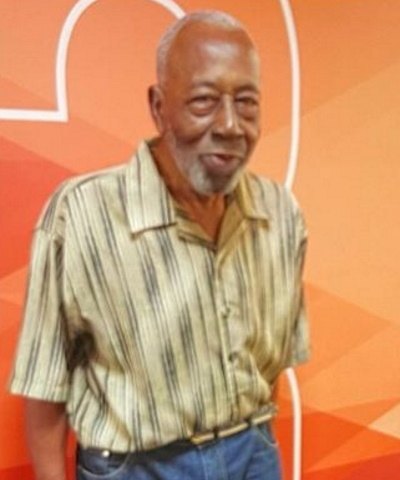 79 year old Jessie Lawson was last seen in Montgomery, Alabama on July 25, 2022. He went missing from the front porch of his home and hasn’t been seen or heard from since.

On the morning of July 25, 2022, Jessie Lawson was sitting on the front porch of his home in the 3900 block of Dabney Avenue near West South Boulevard in Montgomery, Alabama.

At approximately 8:00 am his caretaker went inside to get him something cool to drink. When she came back out Jessie was gone.

She reported him missing to the Montgomery Police Department when she was unable to find him.

Police say Jessie may be living with a condition that could impair his judgment.

Police canvassed the area around Jessie’s home, but no one reported seeing him. His daughter says he has wandered off before but was always quickly found.

Jessie’s family has distributed flyers and has continued searching for him, but to no avail. They are planning a community wide search with volunteers.

The location of Jessie Lawson, and circumstances surrounding his disappearance, remains unknown. His case is classified as endangered & missing. 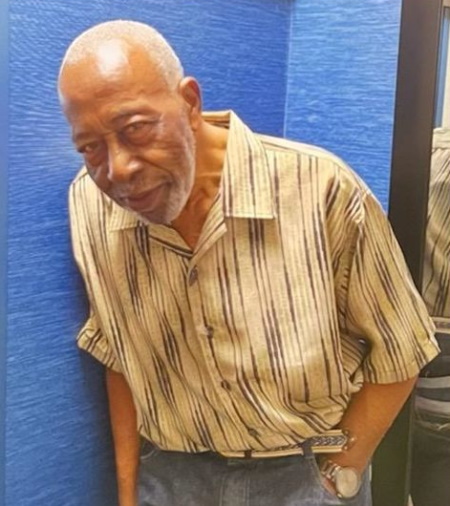 If you have any information regarding the disappearance of Jessie Lawson please contact the Montgomery Police Department at 334-625-2651 or the Crime Stoppers 24 hour tip line at 334-215-STOP (7867). 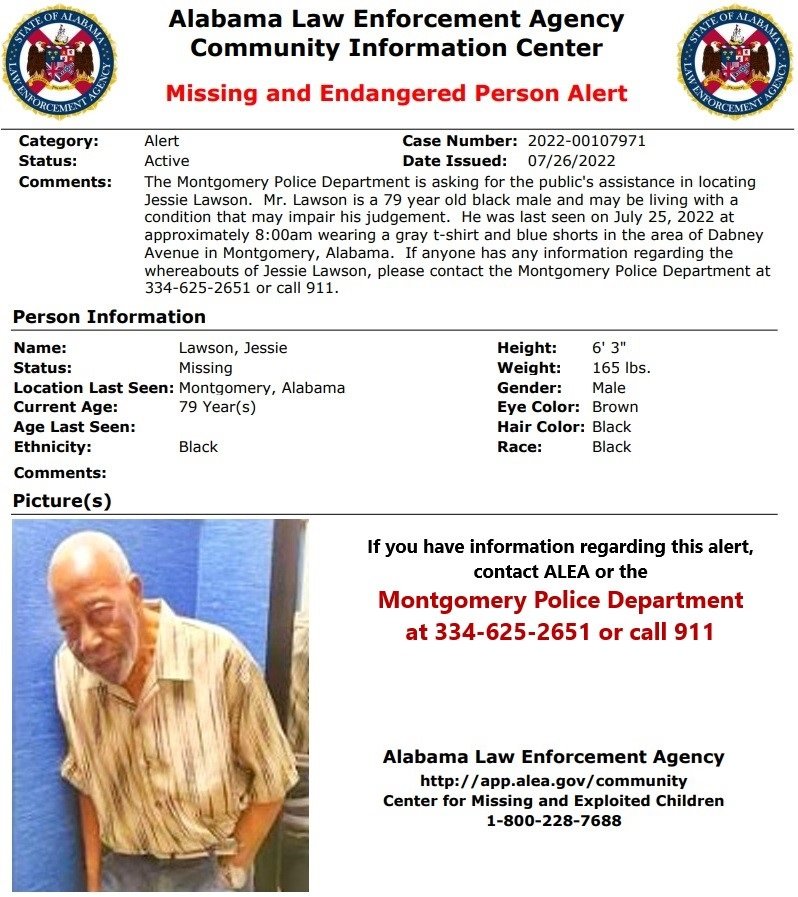