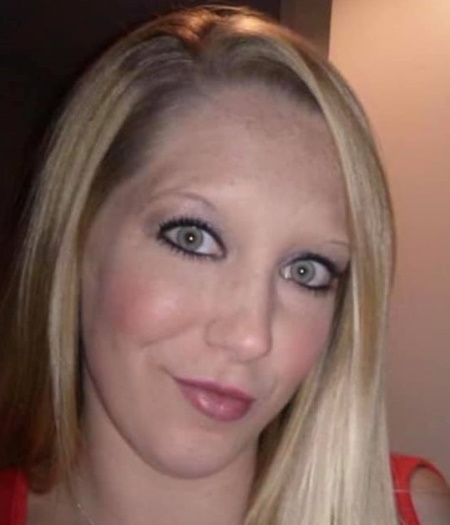 28 year old Jessica Nicole Stacks was last seen in Union County, Mississippi on January 1, 2021. She disappeared after going on a boating trip with her boyfriend in the Tallahatchie River.

Stacks graduated from Itawamba Community College. She and her ex-husband Jacob Stacks had three children together.

At the time of her disappearance, Stacks lived in New Albany, Mississippi. She was in a relationship with her boyfriend, 45 year old Jerry Wayne Baggett.

On the morning of January 1, 2021, Stacks and her boyfriend, Jerry Wayne Baggett, went to Poolville Quick Stop, a convenience store in New Albany, Mississippi, around 6:00 am.

After they left the store, the couple launched a small boat without a motor into the Tallahatchie River near the County Road 46 bridge, less than two miles away from the Poolville store.

Around 10:00 am, the boat had only floated a short distance down the river when Stacks reportedly asked to get out of the boat and walk out of the river bottom toward State Highway 30.

Baggett continued alone down the river and landed on the left bank of the river, some distance downstream before calling his son, asking him to come pick him up.

By 10:15 pm, Baggett filed a missing person’s report with the Union County Sheriff’s Office after Stacks failed to turn up.

On January 2 she failed to show up to her brother’s 15th birthday.

Jessica has never been heard from again. She disappeared without her purse, car keys, and cell phone.

After Jessica Stacks’ disappearance, her phone was turned in by a Union County resident who told police that he assisted the couple when landing their boat into the river. He kept the phone because the couple was supposed to call him when they were ready to be picked up at the end of their excursion on the river.

Authorities conducted an extensive search around the Little Tallahatchie River, on the boundary of Holly Springs National Forest, with the help of dive teams, cadaver dogs, and drones equipped with thermal imaging, but no signs of Jessica Stacks was found.

When searchers looked into the spot on the north bank of the river where Stacks reportedly left the boat they found footprints, a single boot, and a coat believed to have been similar to one she had been wearing that day.

The boot was a green LaCrosse type rubber boot, in women’s size six or seven with the top cut off. According to Baggett, Stacks had previously cut the top off of the boot because it was rubbing on her leg.

The tracks subsequently continued about 100 yards west up the river bank, toward County Road 46, before turning north toward Highway 30. However, the tracks disappeared into water standing in a crop field.

Police found no evidence, means or motive for foul play in Jessica Stacks’ disappearance. There’s currently no promising leads in her case.

The circumstances of Jessica Stacks’ disappearance remain unclear and her case is currently classified as missing. Her case remains unsolved. 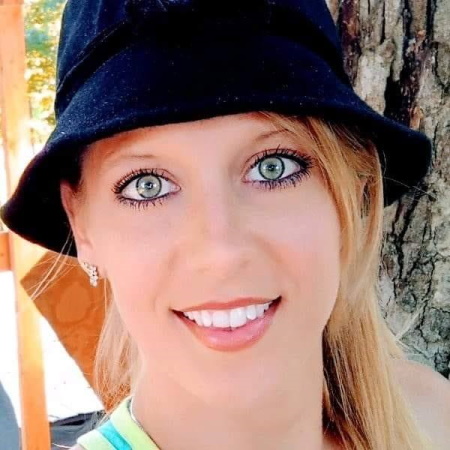 Distinctive Physical Features:
Jessica has the following tattoos; a Playboy bunny on her left pelvis with “lil sis” underneath, a butterfly on her right hand next to her thumb, “Kayleigh” on her back, “Brayden” on her wrist, “Cobie” with a puzzle piece on her forearm, “love” on her calf, and a tribal tattoo on her lower back.

Her ears, nose, and tongue are pieced.

If you have any information regarding the disappearance of Jessica Stacks please contact the Union County Sheriff’s Office at (662) 534-1943.