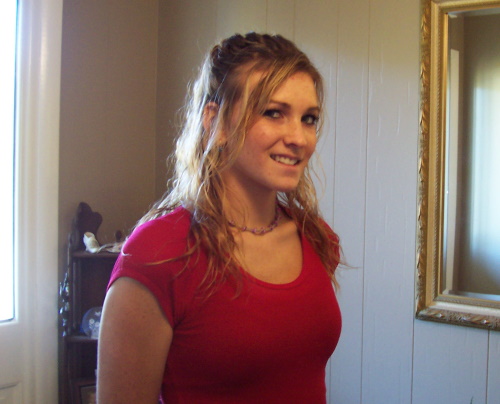 Jessica is the youngest of three sisters and grew up in Unicoi County, Tennessee.

Shortly before Christmas 2011, Jessica moved to Goldsboro, North Carolina, and moved in with her boyfriend, 52 year old Carson Cameron. They lived with a couple of roommates at a place on Old Old Grantham Road.

Her family was concerned about the relationship, and tried to steer her away from her new boyfriend, but to no avail. Jessica had struggled with substance abuse issues in the past, and according to her family Cameron was always on drugs.

Despite the tension she still kept in daily contact with her family, the last of which was a phone call with her sister Ashley in late January 2012.

During the call Jessica told her sister she wasn’t going to get paid until the next week, and that her phone would run out of time before that.

Jessica Garino was last seen on January 23, 2012 at the Carolina Treatment Center, an outpatient drug treatment facility located in the 1700 block of East Ash Street in Goldsboro, North Carolina.

After she dropped out of contact with her family for a couple of weeks, Jessica was reported missing to the Wayne County Sheriff’s Department and the Erwin Police Department back in Tennessee.

Jessica’s boyfriend, Carson Cameron, told investigators she had left abruptly in the middle of the night, leaving her personal belongings behind.

Her roommates contradicted his statement, saying Cameron and Jessica left together, but Cameron returned alone a few days later.

Jessica’s food stamp card was used for about a month after she disappeared, in the areas of Charleston, South Carolina and Goldsboro, North Carolina.

Her social media pages haven’t been accessed since January 2012.

Cameron has been arrested on other charges since Jessica disappeared, but he refuses to speak about Jessica’s case.

The location of Jessica Garino remains unknown, as do the circumstances regarding her disappearance. Authorities have had few leads in her case. Her case is currently classified as endangered missing.

Jessica’s family doesn’t believe she would leave on her own without contacting them. Her case remains unsolved. 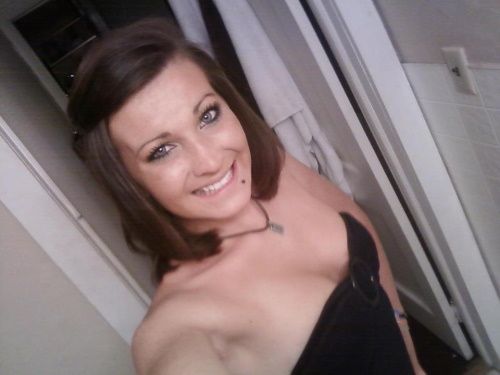 Jessica has several tattoos; a rose on the back of her left shoulder, ‘Jessica’ around her right ankle, and tribal stars on the top of her left foot.

If you have any information regarding the disappearance of Jessica Lynn Garino please contact the Wayne County Sheriff’s Department at (919) 580-4065 or the Erwin Police Department at (423) 330-4604.