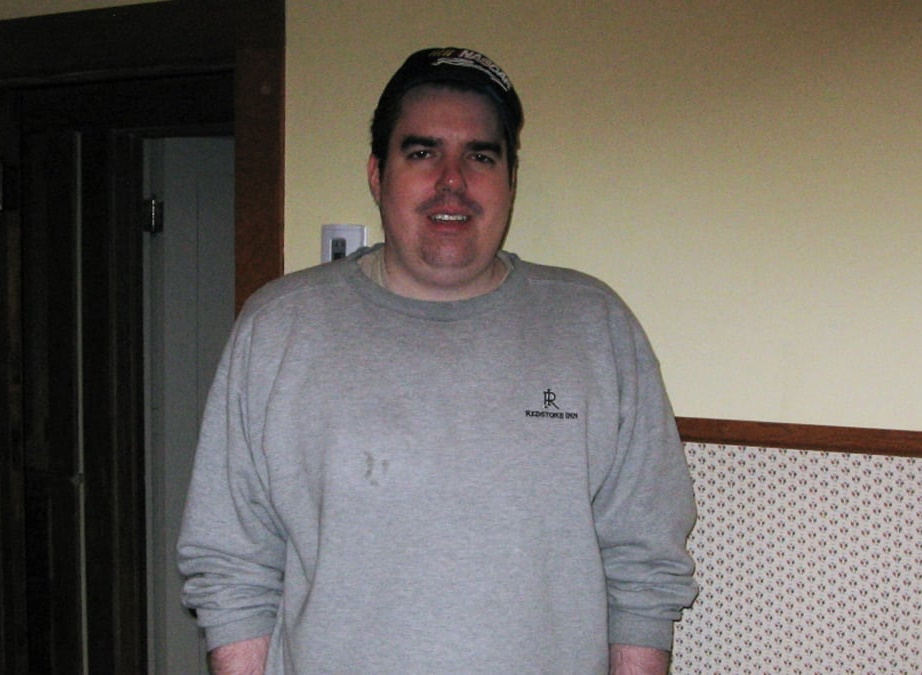 He disappeared after going on a quest for the legendary ‘Lost Dutchman’s’ gold mine in the Superstition Mountains.

Jesse Capen was born on June 2, 1974 in Colorado to parents David Capen and Cynthia Burnett.

Capen was a resident of Denver, Colorado, and worked the night shift as a bellhop at the Sheraton Denver Downtown Hotel. Described as a gentle giant by his coworkers, he had never missed a day of work in the 11 years he worked there.

For years, Capen was obsessed with researching the legendary “Lost Dutchman’s” gold mine, generally believed to be located in the Superstition Mountains near Apache Junction in the Tonto National Forest, east of Phoenix, Arizona.

He had previously made at least two trips to the area, and hundreds of books and maps on the subject were found in his apartment after he disappeared.

For two years Jesse saved up vacation time in order to take a month off from work in a fabled quest for gold and treasures hidden in the Superstition Mountains.

Shortly before Thanksgiving, Capen packed his bags and brought a month’s worth of supplies with him to begin a 15-hour drive to Arizona’s Tonto National Forest, east of Phoenix.

Capen told his mother that he would be back before Christmas, and promised he would make calls while he was away.

Capen booked a room at the Apache Junction Motel to store his supplies, and planned to make four day trips into the mountains before refueling on the weekends.

During his stay, he stopped by the Apache Junction city’s museum and historical society, and purchased several Dutchman books and sodas at The Blue Bird Mine general store.

Two weeks later, Capen never returned to his hotel room. He hasn’t been seen or heard from since.

On December 20, 2009, his Jeep and abandoned campsite was found by a hiker near the site of the Old Tortilla Ranch.

The Maricopa County Sheriff’s Office went on to check the campsite and found Capen’s personal belongings including his wallet, credit cards, cash, cell phone, food and water, left behind inside the tent.

The campsite looked like it had been ravaged by a storm, and authorities estimated that it had been abandoned for eight to ten days.

On December 23, 2009, search and rescue teams with search dogs were dispatched to search the area for Capen, but no trace of him was found.

Over the next four months, members of the Superstition Search and Rescue team continued their search for Jesse Capen. They combed the terrain for any signs of his body, clothing, or belongings that weren’t found in his tent or Jeep.

On November 24, 2012, a daypack containing GPS equipment, a camera and Capen’s driver’s license was discovered by members of the Superstition Search and Rescue.

It was located in the southern portion of the Superstition Mountain, 60 miles east of Phoenix on 4,892-foot Tortilla Mountain.

Searchers spotted a boot on steeper terrain above the daypack, and soon after recovered Capen’s skeletal remains beneath a sheer cliff, wedged inside an inaccessible crevasse.

The body was located about half a mile away from where his Jeep and belongings were found three years earlier.

Jesse Capen’s mother believes he slipped and fell off a sheer cliff while hiking back to his campsite at night.