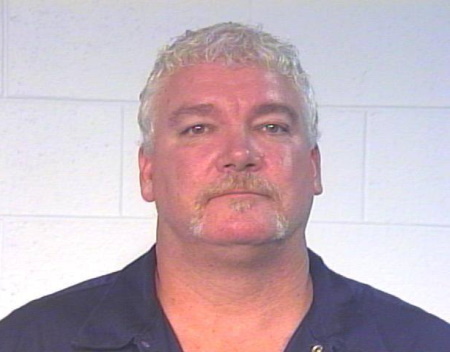 50 year old Jerome Teubert was last seen in Edgerton, Wisconsin on September 29, 2013. He disappeared after leaving a family member’s residence and hasn’t been heard from since.

Jerome drives a black 2000 Chevrolet Silverado pickup truck with Wisconsin plate ‘HD2329’ that expired in 2013. The truck has an extended cab and a “Vollas Carts & Service” sticker on the window.

His friends and family have received letters from Jerome that indicate suicidal thoughts.

The location of Jerome Teubert, and circumstances surrounding his disappearance, remains unknown. His case is currently classified as missing and remains unsolved. 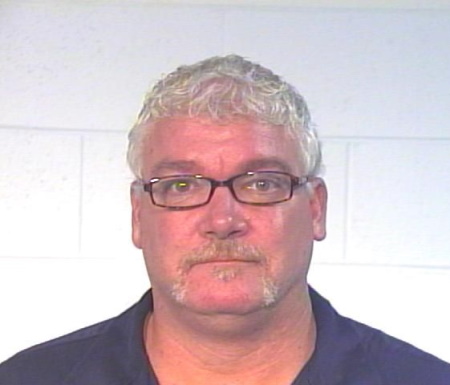 Jerome is a white male with partially gray hair and brown eyes. He stands 5’11 and weighs between 225-250 pounds. At the time of his disappearance he had a mustache. He may go by his nickname Russ.

Clothing & Accessories:
Jerome wears eyeglasses. It is unknown what clothing he was wearing when he was last seen. 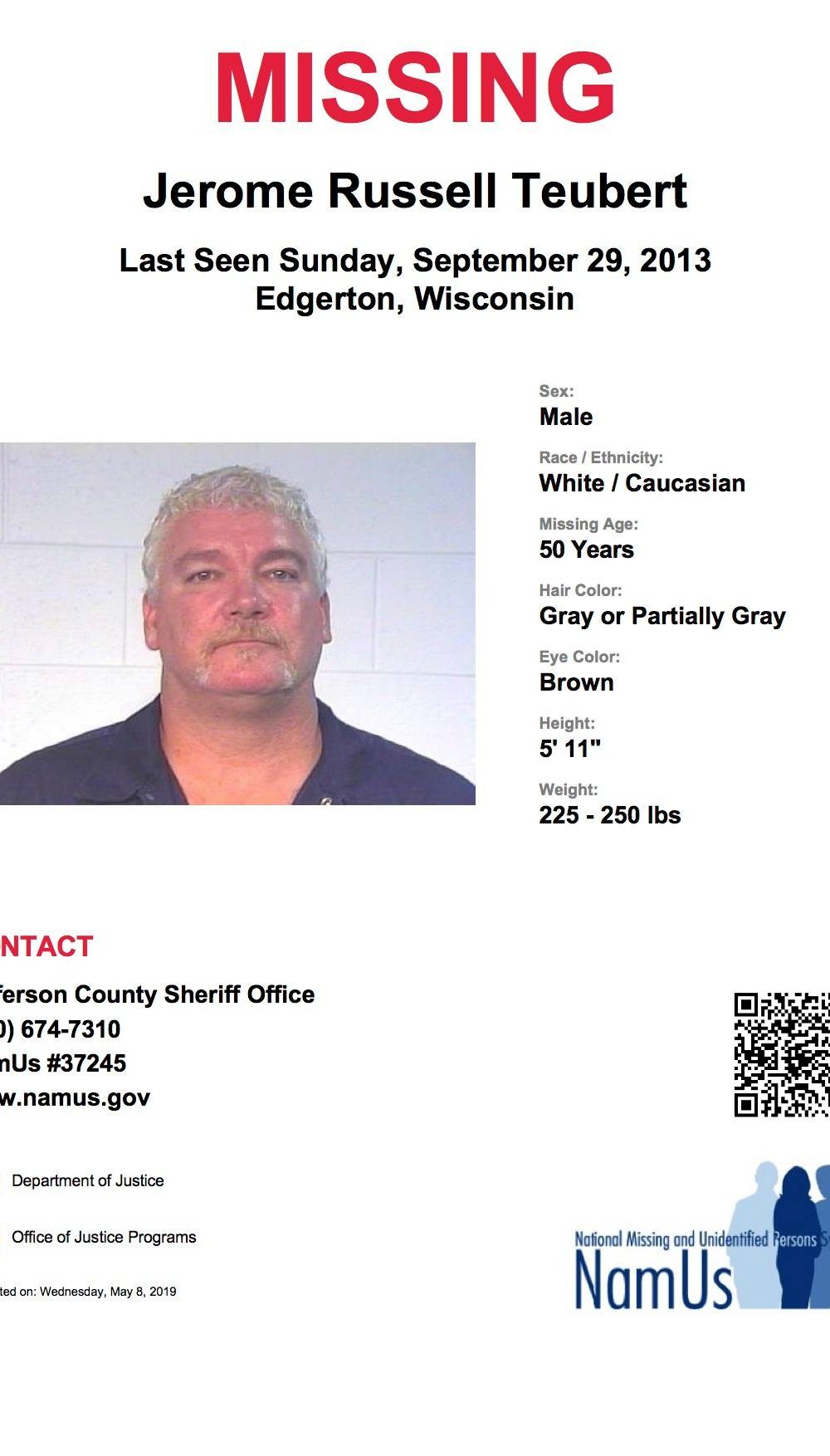