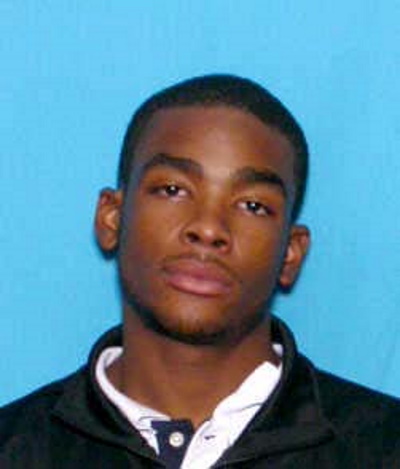 He was last seen by his sister sitting alone in a vehicle near the corner of Mackin Road and Chevrolet at the D&R Market on Flint’s north side. He had been picked up by a friend earlier in the day in his Green Ford Explorer, and was last seen in that vehicle near the Hurley Medical Center. It’s unknown whether he had plans to meet up with others.

Jerome hasn’t been seen or heard from since. His case remains unsolved. 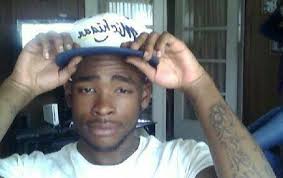 Jerome was last known to be wearing light color blue jeans, a t-shirt, a green Pelle Pelle jacket, a black zip up sweater jacket, and either green and white or black Nike sneakers.

If you have any information regarding the disappearance of Jerome Allen Lamar please contact the Flint Police Department at 810-237-6800.