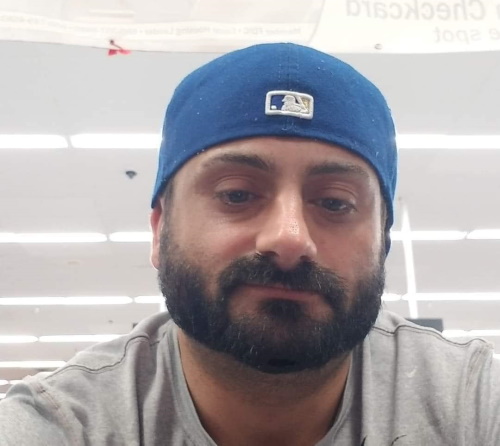 37-year-old Jeremy Stout was last seen in Knoxville, Tennessee on May 7, 2022. He disappeared after purchasing a bus ticket to see his parents in Kingsport for Mother’s Day.

Jeremy Richard Stout was born on August 22, 1984 in Philadelphia, Pennsylvania, to parents Lisa and Jeff Stout.

At the time of his disappearance, Stout was staying at an outreach facility in Knoxville, Tennessee and was working multiple jobs.

Stout had a history of drug use but was working on getting his life back on track and had arranged to check into a halfway-house in Kingsport.

On May 6, 2022, Jeremy Stout purchased a bus ride from Knoxville to Johnson City to see his parents in Kingsport, Tennessee. He was reportedly upset when his credit card was charged but he did not receive the electronic ticket.

On May 7, 2022, Stout last spoke on the phone with his mother at 5:37 pm, saying he was going to take the 11:55 pm bus from the Greyhound bus stop on Cherry Street and that he would see her on Mother’s Day.

Jeremy Stout never made it to his parents’ home and has never been heard from again.

On May 9, 2022, his father filed a missing person’s report with the Knoxville Police Department.

Greyhound Lines confirmed that Jeremy Stout’s electronic ticket was used, but authorities found no evidence to prove that he actually got onto the bus in Knoxville nor that he got off at his destination in Johnson City, Tennessee.

On June 28, 2022, authorities received a tip claiming that Stout was spotted near Interstate 40 and Cherry Street in Knoxville, Tennessee. A search was conducted in the areas around Cherry Street and First Creek in the Magnolia Avenue and Jessamine Street area, but no signs of Jeremy were found.

“Investigators fear the worst and have not ruled out the possibility that foul play was involved in Stout’s disappearance,” according to the Knoxville Police Department.

In early December 2022, Knoxville Police confirmed that human remains found on November 28 were identified as belonging to Jeremy Stout.

The remains were found in a vacant Knoxville Baptist Christian School property and sent to the the Regional Forensic Center for identification. Police say they found no signs of foul play at the scene. 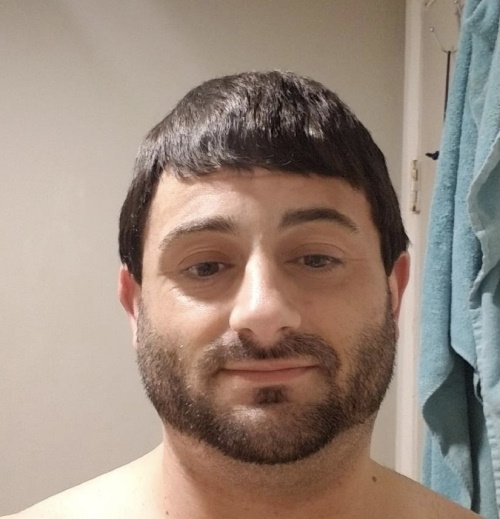 Clothing and accessories:
Jeremy was known to always carry the blue bag pictured below. 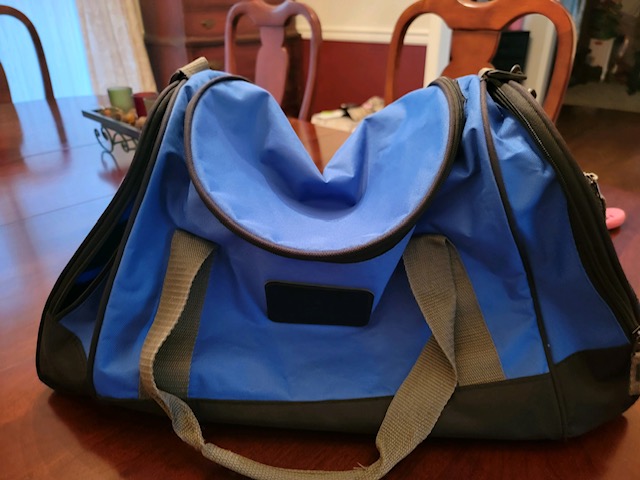