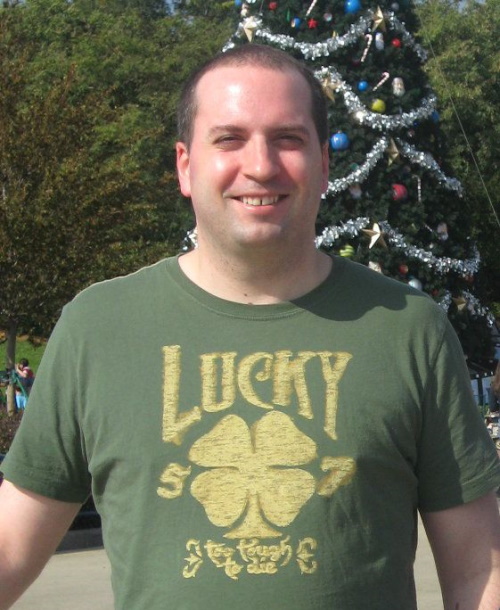 34 year old Jeremiah Foco was last seen in Seattle, Washington on July 22, 2015. He disappeared after failing to show up to work as expected.

Foco graduated from Standish-Sterling Central High School, near the top of his class and had an ACT score in the top 10 percent nationally. Described as a responsible young man, he was an Eagle Scout during childhood.

Following graduation, Foco enrolled at DigiPen Institute of Technology in Redmond, Washington, before dropping out a year later. Subsequently, he lived in Washington and did a few odd jobs before working in the software field.

At the time of his disappearance, Foco was employed as a software engineer at Oracle Corporation, a computer software company in Bellevue, Washington.

He loved golf, snowboarding, and social events with friends.

On July 21, 2015, Foco was working from home and called his manager on the phone around 3:30 pm. He said the hard drive on his laptop computer had crashed, and that he would be coming into the office to fix it the next day.

On July 22, 2015, security footage showed Foco pulling into the garage of his apartment complex at 12:07 am, but there’s no confirmed video of him leaving the complex.

Foco never showed up at work as expected, and has never been heard from again. He went missing along with his laptop, keys, wallet, and cellphone.

On July 23, 2015, his friends grew concerned when his sister posted about his disappearance on Facebook. They filed a missing person’s report with the Seattle Police Department when calls to his cell phone went unanswered.

On the morning of his disappearance, video surveillance footage showed a man resembling Foco with a backpack walking down the stairs of the bus station at 5th Avenue South & South Jackson Street around 7:02 am.

After the man went down the stairs, the footage stopped for approximately fifteen minutes due to a malfunction. While Foco frequently took this bus for work, his Orca card was never scanned on any train or bus that day, and the sighting has never been confirmed.

His cell phone, which disappeared along with him, last pinged to a cell tower in downtown Seattle, but an exact location couldn’t be narrowed down.

Since his disappearance, there has been no activity on his phone record, bank account, or social media.

While searching inside his apartment, everything was found to be in order and his bed was made. His vehicle, a gray 2010 Subaru Outback Sport, was left behind in the parking garage of his apartment complex.

Police found no evidence, means or motive for foul play in Jeremiah Foco’s disappearance. There’s currently no promising leads in his case.

The circumstances of Jeremiah Foco’s disappearance remain unclear and his case is currently classified as missing. His case remains unsolved. 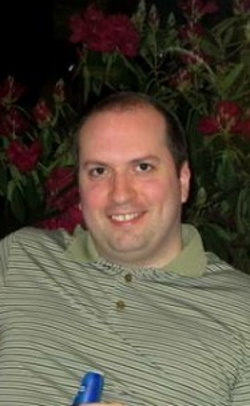 Clothing and accessories:
Jeremiah may be wearing tan shorts, a green shirt with yellow writing on the front, a red baseball cap, and sandals with white socks.

If you have any information regarding the disappearance of Jeremiah Foco please contact the Seattle Police Department at (206) 684-5007.