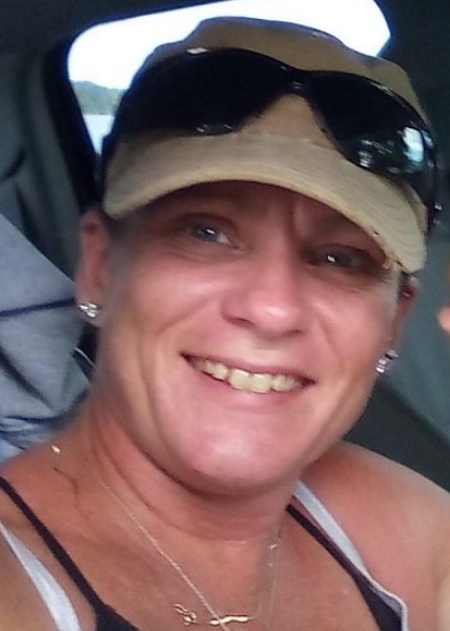 According to the Delaware State Police, Jennifer was last seen by herself on October 11 2020, around Slaughter Station Road, in Hartly, Delaware.

She’s known to frequent locations in both Delaware and Maryland.

Jennifer’s friends and family have been unsuccessful in trying to contact her, and there is a real concern for her safety and welfare.

She does not have a vehicle, and it is unknown what she was last seen wearing.

In February 2022, the remains of Jennifer Leyanna were found in a backyard in Henderson, Maryland.

41 year old Leonard “Buddy” Church, who lived on the same block that Jennifer’s remains were found on, has been charged with her murder. No motive has been released at this time.

On Monday, February 21, 2022, Leonard “Buddy” Church was charged with Murder 1st Degree. No motive has been released as of this time, and the case is ongoing. 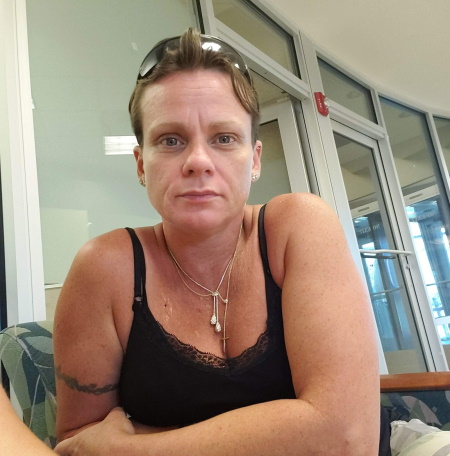 Caucasian female with brown hair and blue eyes. She stands 5’1 and weighs 130 pounds. At the time of her disappearance her hair was cut short.

Both of Jennifer’s ears are pierced, as well as her belly button. She has a tattoo of a rose on her right hip, a rose band on her upper right arm, and “Daddy Lil Girl” on her forearm. She has a scar on the center of her back.

Jennifer was last known to be carrying a striped tan and gray Jansport backpack and a small brown purse.