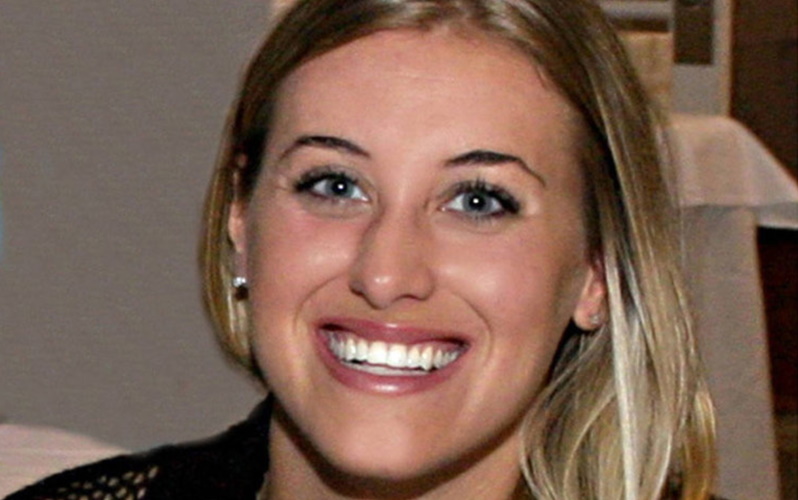 Jennifer disappeared in the morning from her condominium at the Mosaic at Millenia in Orlando and has never been heard from again.

Jennifer Kesse was born on May 20, 1981, in New Jersey to parents Drew Kesse and Joyce Gilmour.

After graduating from Vivian Gaither High School in Tampa, Florida, Jennifer attended University of Central Florida in Orlando and graduated with a degree in finance in 2003.

At the time of her disappearance, Jennifer Kesse was working as a financial analyst for Central Florida Investments Timeshare Company in Ocoee and had been promoted twice within a year. She had also recently bought a condominium home in Mosaic at Millenia Condominiums in Orlando.

Jennifer maintained a long distance relationship with her boyfriend from Fort Lauderdale whom she met in January 2005. The couple was said to be talking over the phone multiple times a day.

On the evening of January 23, 2006, Jennifer left work from Central Florida Investments Timeshare Company in Ocoee at approximately 6:00 p.m.

While driving home, she spoke to her father on the phone around 6:15 p.m, and later called her boyfriend at 10:00 p.m. This was the last time Jennifer Kesse was heard from.

On the morning of January 24, 2006, Jennifer’s boyfriend called her several times between 8:00 and 9:00 a.m, but all his calls went directly to voicemail and his texts were left unanswered.

Jennifer had a habit of texting or calling him to wake him up before leaving for work, but she didn’t do so this morning which was deemed unusual.

By 11:00 a.m, Jennifer’s parents grew concerned upon receiving a call from her employer, who knew her father, saying she failed to show up for an important meeting at her job.

They began a two-hour drive from their home in Bradenton, Florida and arrived at her place in Orlando shortly before 3:15 p.m. The door of her condo was locked and nothing appeared out of place inside, but Jennifer was nowhere to be seen.

A hand towel was found draped over the side of the sink in the bathroom, and a selection of her work clothes was laid out on her bed, suggesting Jennifer had showered, dressed, and left her home for work that morning.

Her purse, cellphone, iPod, keys and briefcase were missing from her condo. Her vehicle was also gone.

Detectives checked for activity on her ATM card but her bank account showed no activity since she disappeared, and a ping to her cell phone turned up no response.

Given the scene inside Jennifer’s condo, investigators began to think she might have been abducted during her walk to her car or on her way to work.

On January 26, 2006, her black 2004 Chevrolet Malibu was found abandoned at the Huntington on the Green apartment complex, about one mile away from her condo at 8:10 a.m

Examination of the vehicle

Investigators found no blood, no DNA, and no hair samples inside the car. A valuable DVD player left in the back seat suggested the motive for taking the car was not robbery or a carjacking.

Search dogs picked up a scent trail leading from her parked car back to her condo, suggesting the suspect might have returned to her condominium’s parking lot after abandoning the car.

A neighbor from a nearby complex informed the police that the car had sat abandoned in front of their apartment for several days.

Surveillance footage at the parking lot 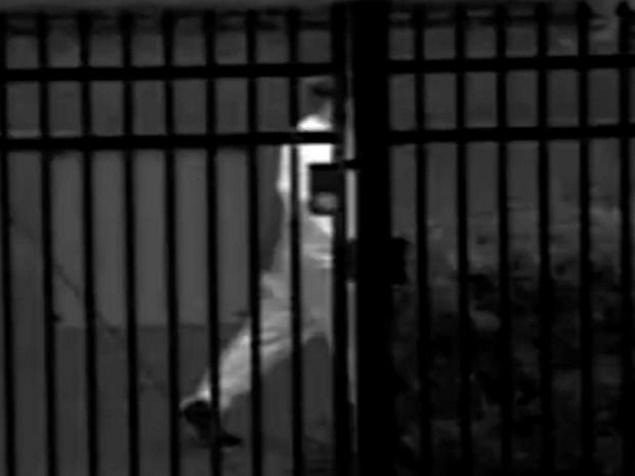 Upon looking at the surveillance footage investigators discovered an unknown person driving Jennifer’s car in the parking lot, sitting there for thirty seconds and walking away around noon on January 24, on the day Jennifer went missing.

In the three separate snapshots taken, the person’s face was obscured by gate posts from the apartment complex fencing. The figure appeared to be standing between 5′ 3″ and 5′ 5″ inches tall and wearing all white clothes. The unknown person has never been identified.

On November 8, 2019, a private investigator hired by the family uncovered a possible break from a tip deep in the police records.

In 2006, a woman claimed to have witnessed a man driving a pickup truck to Lake Fisher. The man reportedly took out what appeared to be a “six to eight-foot piece of rolled-up carpet” and dumped it into the lake, watching it sink.

Despite a three day extensive search of the lake and its surrounding area conducted by the Orange County Sheriff’s Department, with the help of a dive team and cadaver dogs, no sign of Jennifer Kesse was found.

New photos of Jennifer’s car were released in November 2020, which suggest a violent struggle might have taken place on the front hood of her Chevrolet Malibu.

“It looked like someone was thrown down on the top of the hood – arms spread out and then dragged back almost like off the hood to the point where you can almost see fingers scribbling down the hood,” said Jennifer’s father.

After years with no new leads in the case, Jennifer’s family sued the Orlando Police Department in 2018 for access to all the records to date in her case.

They came to an agreement, and her family received 16,000 pages of records over the past 18 months, including the newly released photos of her car. Her family hopes that by sharing these photos publicly someone will come forward with new information.

A $5,000 reward is being offered through Central Florida Crimeline for information leading to the whereabouts of her remains.

On June 10, 2010, the FBI took over the case from the Orlando Police Department, and Jennifer Kesse remains on the FBI’s Most Wanted/Missing List.

Her case is being investigated as a missing and endangered person. Her case remains unsolved. 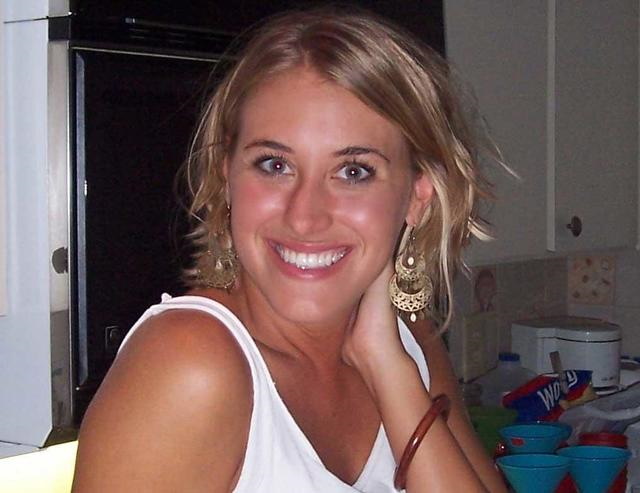 Distinctive Physical Features:
She has defined cleft chin, a skin tag outside of left hand, birthmark on left middle finger on the second joint down, non-raised strawberry birthmark on the rib area, surgical scars on left inside elbow, and a four leaf clover on left hip at panty line.

She has a shamrock tattoo on her lower back.