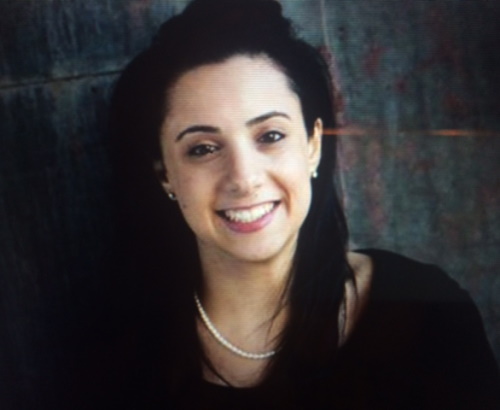 25-year-old Jenna Van Gelderen was last seen in Atlanta, Georgia on August 19, 2017. She disappeared while house-sitting at her parents’ house.

Jenna Ruth Van Gelderen was born to parents Roseanne Glick and Leon Van Gelderen. She has one brother named Will.

During elementary school, Jenna was diagnosed with a nonverbal learning disability when she experienced social difficulties.

In 2016, Jenna graduated from Gwinnett Technical College with a Certificate in Office Administration. She previously attended Georgia Gwinnett College for three years before dropping out.

In the same year, Jenna was diagnosed with high-functioning autism, a condition which affects her social interactions, communication, emotion recognition, and expression.

In March 2017, Jenna was fired from her full time job at a local pet shop. She was charged with misdemeanor theft for stealing approximately $3,000 from the store.

At the time Jenna was reportedly hanging out with a group of people who “were not looking out for her best interests.” Her parents believe the money was for her friends who they think took advantage of her gullibility.

In April 2017, Jenna moved out of her parents’ house and rented a room at a friend’s apartment on Lenox Road in Atlanta, Georgia.

On August 18, 2017, Jenna went to her parents’ house on Oakdale Road in the Druid Hills neighborhood of Atlanta. She was scheduled to house-sit and look after the family’s elderly cat for the weekend while her parents went to Canada on vacation.

Around 10:30 pm phone records show that Jenna left the house to go meet a friend. By 1:15 am Jenna had returned to her parent’s house. Her last known contact was a text message to a friend saying she was settling into bed around 2:00 am.

On August 19, 2017, a veterinary nurse was scheduled to administer an injection to the families elderly cat, but when he arrived for the appointment that morning no one answered the door.

Jenna’s brother was contacted and headed over to discover the house in a bit of disarray with the TV and lights still on. Jenna Van Gelderen was nowhere to be seen, and has never been heard from again.

The house door was found locked, and her parent’s elderly cat was left unattended and not fed. Jenna disappeared with her suitcase, purse, cell phone and car, but items such as her phone charger, shoes and cosmetics were left behind.

On August 20, 2017, her family filed a missing persons report with the DeKalb Police Department after being unable to locate Jenna.

On August 19, 2017, Jenna’s second cell phone last pinged to a tower near Fairburn, Georgia, at 7:45 am. However, her car was spotted around the same time by a license plate reader camera in the midtown area of Atlanta.

Her phone records, bank account, and social media have had no further activity since her disappearance.

The car was found unlocked and out of gas, about seven miles away from her parent’s house. The driver’s seat was pushed back, seemingly to accommodate a driver taller than Jenna.

Jenna’s missing suitcase, shoes, wallet, and glasses were found inside the car, but both of her phones were missing. A cell phone charger was also recovered in the car, but it did not match either of her cellphones.

Family Heirloom Stolen on the Night of Jenna’s Disappearance

After Jenna’s disappearance a World War II tapestry that had been hung in the living room of her parent’s house was found to be missing from a frame on the wall.

The Egyptian hand-stitched textile artwork that measures 5’0 by 2’0 large was part of a 3 piece set. The tapestry had been removed from it’s glass frame before being replaced on the wall.

This family heirloom was obtained by Jenna’s grandfather during the WWII era from Khayamiya tentmakers in Cairo, Egypt. The tapestry was of sentimental value and held little monetary value.

Foul play is suspected in Jenna Van Gelderen’s disappearance. There are currently no promising leads in her case.

A combined reward of $50,000 is being offered by the Van Gelderen family and Crime Stoppers for information regarding Jenna Van Gelderen’s case.

The circumstances of Jenna Van Gelderen’s disappearance remain unclear, and her case is currently classified as missing. Her case remains unsolved. 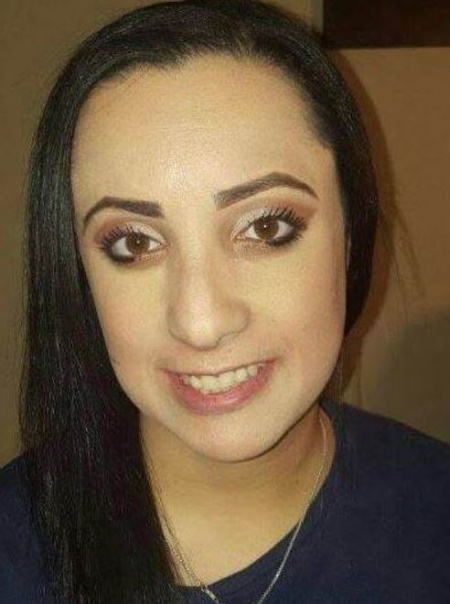 Distinctive Physical Features:
Jenna has a star of David tattoo on her upper thigh.

Clothing and accessories:
Jenna was possibly last seen wearing a green t-shirt with the words “San Antonio” on the front, a black spaghetti-strap top, and black yoga pants.

If you have any information regarding the disappearance of Jenna Van Gelderen please contact the DeKalb County Police Department at (770) 724-7715.