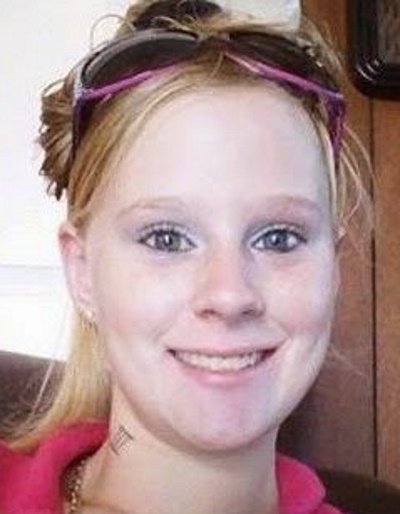 22 year old Jayme Bowen was last seen in Columbus, Ohio on April 10, 2014. She disappeared after leaving her sister’s house to make the short walk to her parents’ residence just a few blocks away.

At the time of her disappearance, Bowen was a single mother of two children. She didn’t have her own place and lived at her mother’s residence in Columbus, Ohio.

According to relatives, Bowen had recently completed drug rehabilitation and was in the process of getting her life back on track.

On the morning of April 10, 2014, Bowen left her sister’s home near Parsons and Stewart Avenue in Columbus, Ohio to make the short walk to her mother’s residence located a few blocks away.

Bowen never arrived at her mother’s home, and has never been heard from again.

On July 20, 2015, authorities received a tip that Bowen was possibly spotted in Flint, Michigan, but the sighting was never confirmed.

The women, who were all young mothers, struggled with drug addiction and some potentially resorted to prostitution to support their habit. Several of them attended the same rehab center in Scioto County and have mutual acquaintances.

Authorities did not confirm any connection between the cases, but the possibility of a serial killer in the area has not been ruled out either.

Police found no evidence, means or motive for foul play in Jayme Bowen’s disappearance. Her family believe she may have been the victim of human trafficking, and say she would never leave her children.

The circumstances of Jayme Bowen’s disappearance remain unclear and her case is currently classified as missing. Her case remains unsolved. 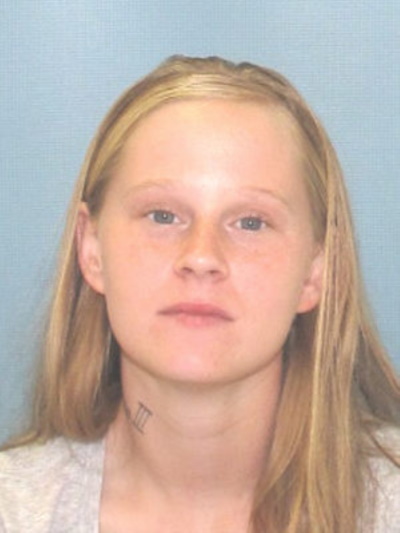 Distinctive Physical Features:
Jayme has a tattoo of the name “George III” on the right side of her neck and the name “Jayden” on her right shoulder. Her ears are pierced.

If you have any information regarding the disappearance of Jayme Malynn Bowen please contact the Columbus Police Department at (614) 645-4545.