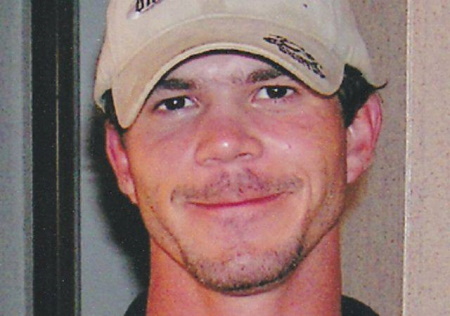 30 year old Jason Rayborn was last seen in Wesson, Mississippi on September 27, 2010. He disappeared after leaving his mother’s residence, possibly headed in the direction of Franklington, Louisiana, and hasn’t been heard from since.

Jason Rayborn was born on January 31, 1980 to mother Cathy Miller.

At the time of his disappearance Jason was staying at his mother’s home in Wesson, Mississippi.

He was dating a woman from Louisiana at the time he went missing, and his mother believes he may have been trying to visit her.

Jason Rayborn was last seen leaving his mother’s residence in Wesson, Mississippi on September 27, 2010. He was on foot, and it is believed he was headed in the direction of Franklington, Louisiana.

Jason was reported missing to the Wesson Police Department on November 23, 2010 after his family had been unable to contact him.

Police say they have not had any reason to bring anyone in for questioning, with Wesson Police Chief Chad O’Quinn stating “It’s not a crime to be missing.” However, his mother believes he would not go missing without telling someone where he was headed.

Investigators have not received any leads that resulted in any information on where Jason may be.

The location of Jason Rayborn, and circumstances surrounding his disappearance, remains unknown. His case is currently classified as endangered missing.

His mother does not believe he would disappear without telling at least one person where he was going. 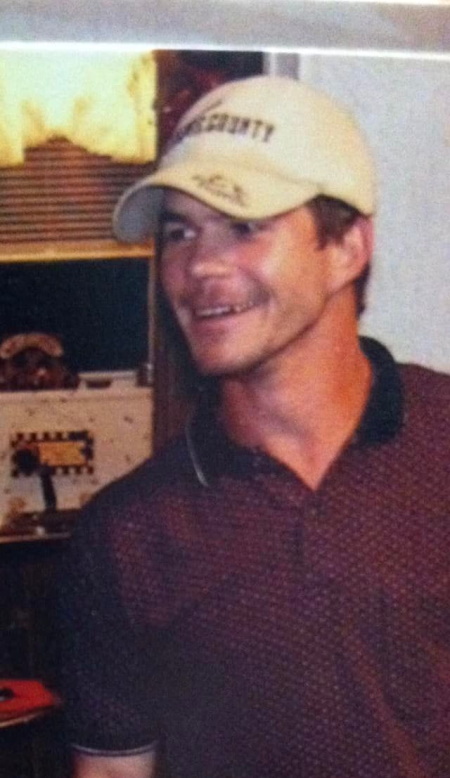 If you have any information regarding the disappearance of Jason Rayborn please contact the Wesson Police Department at (601) 643-2211.

A tip that leads to his discovery may be eligible for a cash reward of up to $10,000.