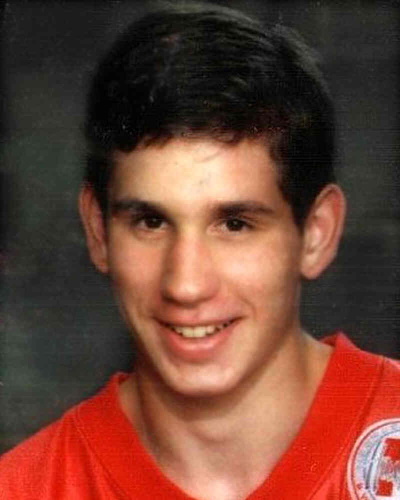 19-year-old Jason Jolkowski was last seen in Omaha, Nebraska on June 13, 2001. He disappeared while walking from his family home towards his former high school to meet his ride for work.

Jason Anthony Jolkowski was born on June 24, 1981 in Grand Island, Nebraska to parents Kelly Murphy and Jim Jolkowski. He had a mild learning disability related to speech and language, but was described as having above-average intelligence.

Jason graduated from Benson High School in Omaha and went on to attend Iowa Western Community College in Council Bluffs. He enrolled in a radio broadcasting program and aspired to be a disc jockey after graduating.

At the time of his disappearance, Jason was single and lived with his parents and little brother in a house near 48th and Bedford Streets in Omaha, Nebraska. He worked part-time at Fazoli’s, an Italian-American restaurant chain on 80th and Cass Streets in Omaha.

On June 13, 2001, Jason and his younger brother were home alone, on summer break from school, when their parents left for work. Later that morning, Jason received a call from his boss at Fazoli’s, asking him to come in early for work.

At the time Jason’s car was at the mechanic’s shop, so his boss offered to send one of his co-workers to pick him up. They arranged to meet up at his former school’s parking lot at 11:00 am, within walking distance from Jason’s family home.

After the call Jason did a few chores and started getting ready for work. Around 10:45 am, he was seen by a neighbor helping his younger brother bring the empty trash cans from the curb into the garage before leaving in the direction of Benson High School.

Between 11:15 and 11:30 am, his boss called the house when Jason failed to show up to meet his ride at Benson High School.

Jason Jolkowski never made it to work that day and has never been heard from again.

The next morning, his parents filed a missing person report with the Omaha Police Department, mistakenly believing there was a 24 hour wait before police would accept a missing person’s report.

Police initially considered Jason Jolkowski’s disappearance as a typical teenage runaway scenario. Ten days after his disappearance, authorities began to interview neighbors and conduct ground searches, but they found no sign or any clues to Jason’s whereabouts.

According to surveillance cameras, Jason never made it to Benson High School’s campus. The seven block route between his family home and the school are quiet residential streets with little pedestrian or vehicle traffic.

Since his disappearance his bank account and cell phone have had no activity. His car was left at the auto repair shop, and his last paycheck left at work. In his room, he left behind all his personal belongings and there were no signs he planned to leave.

Jason did not have a history of running away and was not a troubled teen. He was also not involved with drugs or alcohol and had no reason to run off. At the time he went missing, he was carrying only $60 in cash on him.

Foul play is suspected in Jason Jolkowski’s disappearance, but authorities found no body, no clues or evidence in the case.

In 2003, his parents founded Project Jason, a non-profit organization dedicated to assisting the families of missing people. The organization focused on case assessment, resources, and support for families of the missing.

In 2005, “Jason’s Law” was passed in Nebraska to allow for the creation of a state missing persons clearinghouse to gather and disseminate information about missing persons.

The circumstances of Jason Jolkowski’s disappearance remain unclear and his case is currently classified as missing. His case remains unsolved 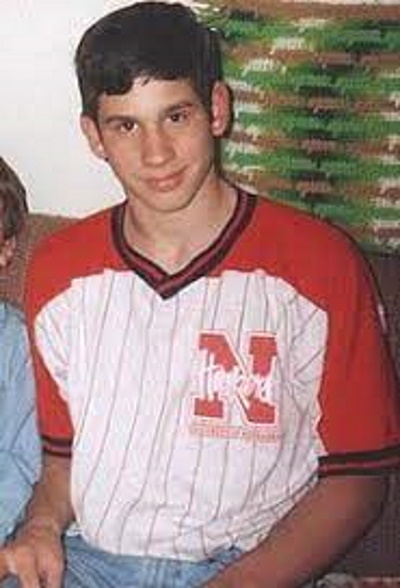 Clothing and accessories:
Jason was last seen wearing a white Chicago Cubs t-shirt, a Chicago Cubs baseball cap, black dress pants, and black dress shoes. At the time of his disappearance, he was carrying his red work t-shirt with him.