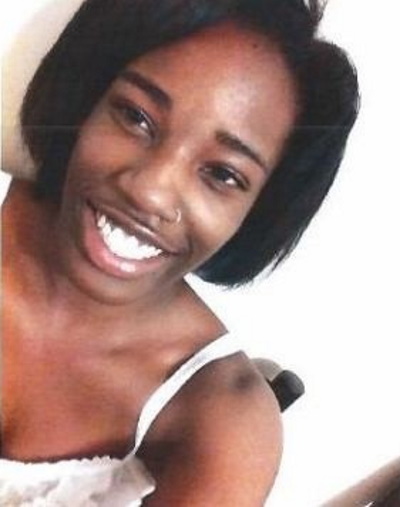 19 year old Jasmine Moody was last seen on December 4, 2014 in Detroit, Michigan. She disappeared from her friend’s home in the 3700 block of Baldwin around 7:30 pm, and hasn’t been seen or heard from since.

Jasmine is originally from Arkansas, and graduated from O.D. Wyatt High School in Fort Worth, Texas.

At the time of her disappearance, Jasmine was a freshmen at Texas Woman’s University, and was training to be part of the US Armed Forces through her school’s ROTC program.

In November 2014, Jasmine flew to Detroit from Texas to visit a friend, Brittany Gurley whom she had met online a few months prior, for Thanksgiving.

Jasmine was scheduled to be back for classes on December 7, 2014, but never made it back home.

On November 25, 2014, Jasmine Moody flew from Texas to Detroit to meet her friend Brittany Gurley.

They had plans to spend Thanksgiving together at the Gurley’s home in the 3700 block of Baldwin, near Van Dyke and Mack, in Detroit.

On December 4, 2014, Jasmine and Brittany reportedly got into a heated argument over posts Jasmine made online.

At 7:30 pm, Jasmine reportedly put on a hoodie and left their house without grabbing any of her personal belongings. Jasmine hasn’t been seen or heard from since.

After looking for her for about 15 minutes, the Gurley’s contacted the Detroit Police to report her missing.

Jasmine disappeared the night before she was supposed to take a bus back to Texas.

When police arrived at the Gurley residence they found Jasmine’s cell phone, jacket, purse, ID, and all of her personal belongings left behind.

The Detroit Police brought in the Michigan State Police Crime Lab to process the Gurley residence.

Authorities conducted ground searches of the area surrounding the house, but police were unable to find any evidence pointing to Jasmine’s whereabouts.

Jasmine’s family hired a private investigator to aid in the search, who has conducted numerous interviews and used cadaver dogs to search the area where she disappeared, but no solid leads have been found.

The location of Jasmine Moody, and the circumstances surrounding her disappearance, remains unknown.

Jasmine’s family says it’s uncharacteristic of her to be out of touch with them, and they believe foul play is involved in her disappearance. 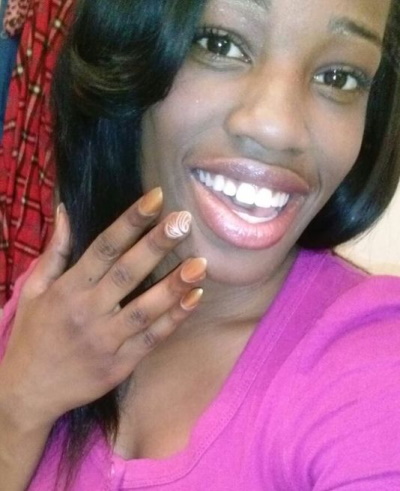 She has a flower tattoo on her stomach, and her tongue and nose are pierced.

If you have any information regarding the disappearance of Jasmine Moody please contact the Detroit Police Department at (313) 596-2221, or Crime Stoppers of Michigan at (800) SPEAK-UP.

Crime Stoppers if offering a cash reward of up to $2,500 for information that leads to Jasmine’s whereabouts.