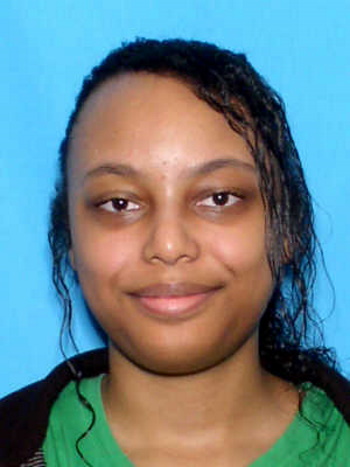 She was in the process of moving to Kentucky with her husband and roommate, and reportedly disappeared the night before their final move. Jasmine hasn’t been seen or heard from since.

At the time of her disappearance, Jasmine lived with her husband Mark Host, roommate Rachel Sears, and several small children at 801 Noccalula Drive in Gadsden, Alabama.

Jasmine was reportedly in a volatile relationship with her husband while they were living in Gadsden.

In September of 2017 her husband and Sears began the process of moving to Dawson Springs, Kentucky, while Jasmine stayed behind.

Jasmine reportedly disappeared on September 15, 2017, the night before their final move.

According to Sears, when they woke up to leave for Kentucky Jasmine was nowhere to be found. She hasn’t been seen or heard from since.

The location of Jasmine Host, as well as the circumstances regarding her disappearance, remain unknown. Few details have been made public regarding her case.

Alabama Crime Stoppers are offering a $5,000 reward for information in her case. 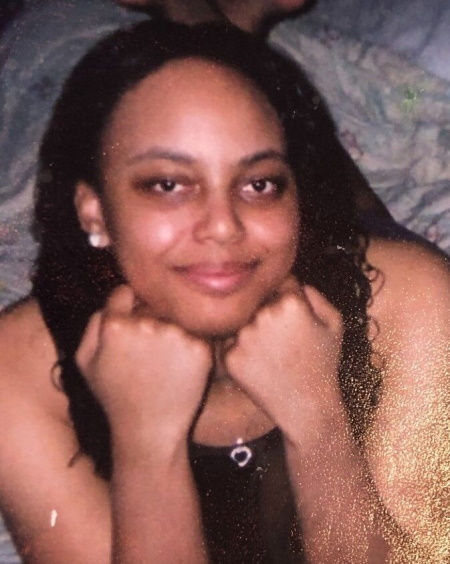 At one point Jasmine had a shaved head and was wearing a wig with long black hair.

It is unknown what she was wearing when she disappeared.

If you have any information regarding the disappearance of Jasmine Host please contact the Gadsden Police Department at (256) 549-4500, or the 24 hour Crime Stoppers tip line at 215-STOP (7867).

Alabama Crime Stoppers is offering a $5,000 reward for information in Jasmine’s case.