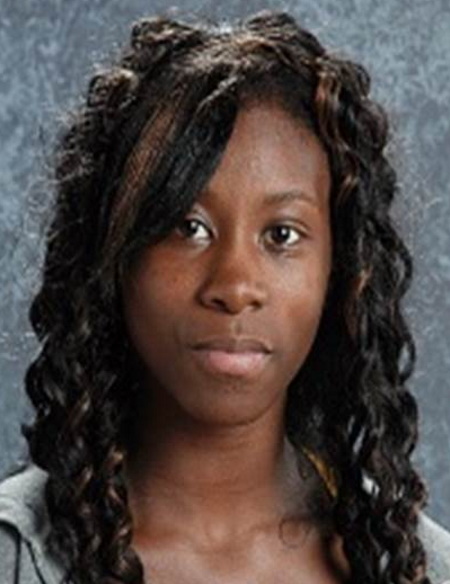 Janteyl was five months pregnant when she went missing, and had left school early that day because she wasn’t feeling well. She hasn’t been seen or heard from since.

On February 3, 2010 Janteyl left school early because she wasn’t feeling well. She reportedly made her way back home to her family’s Newark, Delaware apartment on Winterhaven Drive. Since then, no one has seen or heard from her.

Her brother was supposed to pick her up from the apartment, but when he arrived Janteyl was nowhere to be found. The door to the apartment was unlocked, and there was nothing at the scene to suggest a struggle had taken place. Janteyl’s personal belongings, including her purse, clothing, and eyeglasses were left behind.

After checking her phone records, investigators found the last person she’d been in contact with was the father of her child. The unnamed 26 year old man was questioned by police, but hasn’t been named as a suspect in her disappearance. The last place her cell phone pinged was near the man’s mothers house.

Her family states that they were supportive of her pregnancy, and don’t believe she would have ran away from home. They said she had ran away once before, but quickly returned home. They believe Janteyl left the apartment with the intention of coming back, but that she may have been met with foul play.

Authorities say she may still be in the local area, or that she may be in Wilmington, Delaware, Philadelphia, Pennsylvania, Maryland, or New York. They’ve also speculated that she may be in the company of an older adult male who she was in contact with the day she disappeared. This older unnamed man reportedly has ties to these states. 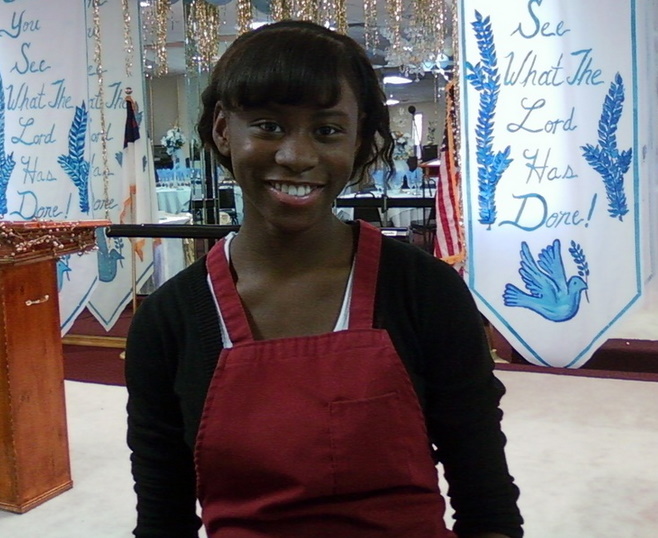 Her hair was in braids when she disappeared, and her ears are pierced. She has a scar on her chin under her lip. She needs glasses or contact lenses, but wasn’t wearing any at the time of her disappearance.

She was last known to be wearing a black ski jacket with a fur trimmed hood.

If you have any information regarding Janteyl Johnson’s disappearance please contact the New Castle County Police Department at (302) 395-8171 or the National Center For Missing & Exploited Children at (800) THE-LOST.

Janteyl Danielle Johnson, 15, Was Five Months Pregnant When She Disappeared – Our Black Girls 02/20
No Trace of Pregnant Delaware Teen Who Went Missing Almost 4 Years Ago – NewsOne 01/14