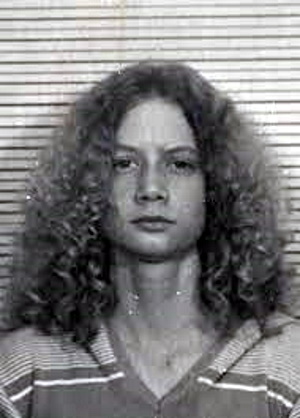 21 year old Janet Landry Brice was last seen in Baton Rouge, Louisiana on August 15, 1982. She disappeared after offering an unidentified man a ride home, and hasn’t been seen or heard from since.

Janet was born on July 8, 1961, and worked as a barmaid. She was married, and at the time of her disappearance her husband was working offshore.

On the evening of August, 15, 1982, Janet was at a bar on Florida Boulevard in East Baton Rouge with a few friends.

She spotted a familiar man in the crowd, and introduced him to her friends as and old school friend named “Randy” before offering him a ride home.

Janet dropped another friend off at her apartment on Kolin Drive around 2:30 am, before driving off with Randy in the direction of Cedarcrest.

Janet never made it back to her apartment, and hasn’t been seen or heard from since.

The old school friend “Randy” who Janet offered a ride home to has never been identified.

Six weeks after she went missing, Janet’s vehicle, a 1973 Tan and Brown Ford Galaxy 500, was found near the Belaire High School in East Baton Rouge.

The keys were left in the ignition, and different people from the neighborhood had been driving it for the past month.

Authorities found nothing of evidentiary value inside the vehicle.

The location of Janet Landry Brice, and the circumstances regarding her disappearance, remains unknown.

Foul play is suspected in her disappearance, and her case is classified as endangered missing. 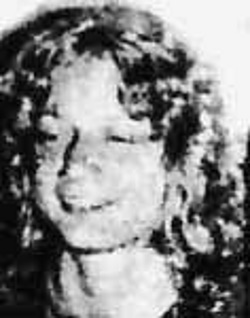 She has a tattoo of a flower on the webbing on one of her hands, a bump in the center of her forehead, a lump on her chin, and a scar on her knee.

Janet was last seen wearing blue jeans and a white t-shirt with black stripes and grey sleeves that had “Alaska” printed on the front.

If you have any information regarding the disappearance of Janet Landry Brice please contact the East Baton Rouge Parish Sheriff’s Department at (225) 389-5073.