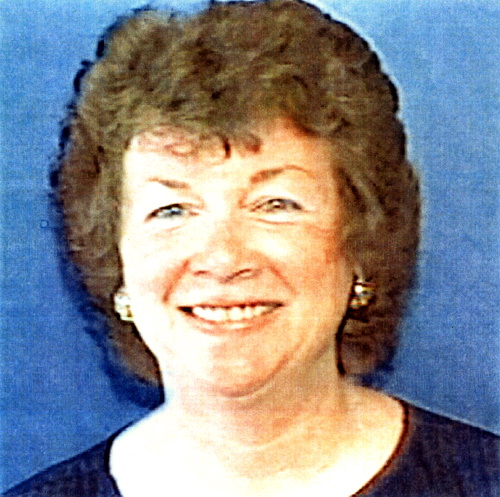 59 year old Janet Fairhurst was last seen in Eagar, Arizona on August 4, 2003. She disappeared after meeting with her attorney, and hasn’t been heard from since.

Janet has two children, both of whom live out of state. She had a dog that she took everywhere with her.

She was part of a group of investors that owned a bed and breakfast in Eagar, as well as some land in New Mexico. At the time of her disappearance she was involved in a lawsuit against some of the other investors in the group.

Janet Fairhurst was last seen in Eagar, Arizona on August 4, 2003, with her last known contact being her attorney. Janet hasn’t been seen or heard from since.

A few weeks later her family contacted police to check on her, after being unable to contact her. When police arrived at her home they discovered Janet missing, as well as dog and van.

On August 25, 2003, her blue 2003 Dodge Caravan was found abandoned in the 600 block of Dallas Street in central El Paso, Texas, about five hours away from Eagar.

Detectives suspect foul play due to suspicious circumstances they found during their investigation, however few details are available in her case.

The location of Janet Fairhurst, and the circumstances surrounding her disappearance, remains unknown.

Foul play is suspected in her disappearance, and her case is classified as missing under suspicious circumstances.

Her ears are pierced. She has a bulge on her lower abdomen and a misaligned wrist due to a fracture.

If you have any information regarding the disappearance of Janet Fairhurst pleast contact the Eagar Police Department at (928) 333-4240, or Silent Witness at 480-WITNESS.

Silent Witness is offering a $1,000 reward for information in Janet’s disappearance.