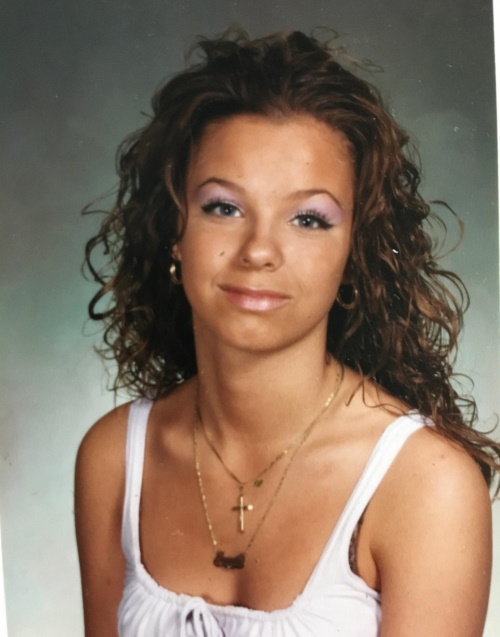 21 year old Jamie Seymour was last seen in Brick, New Jersey on July 22, 2005. She disappeared after telling her father she was heading out to the Port Authority area. Jamie hasn’t been seen or heard from since.

Jamie was born on March 7, 1984. Prior to her disappearance she had moved out of her home in Jackson Township and was moving from place to place.

Jamie Seymour was last seen at her residence in Brick, New Jersey on July 22, 2005. She called her father that day and told him she was heading to the Port Authority area. Jamie hasn’t been seen or heard from since.

Jamie’s father reported her missing to the Brick Township Police Department on August 8, 2005.

The location of Jamie Seymour, and circumstances surrounding her disappearance, remains unknown.

Her case is currently classified as missing and remains unsolved. 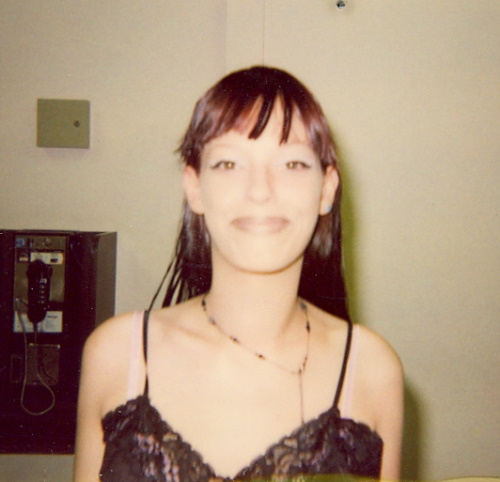 Caucasian female born on March 7, 1984. Jamie has brown hair, hazel eyes, stands 5’6 and weighs 115 pounds. Her ears are pierced and she is known to dye her hair often.

According to her family, Jamie had a large lump on the left side of her neck due to thyroid issues at the time of her disappearance.

If you have any information regarding the disappearance of Jamie Seymour please contact the Brick Township Police Department at (732) 262-1100, or the New Jersey State Police Missing Persons Unit at (800) 709-1100.

Brick Woman Missing: Have You Seen Her? – Patch
Have You Seen Them? NJ State Police Looking For These Missing People – NJ.com