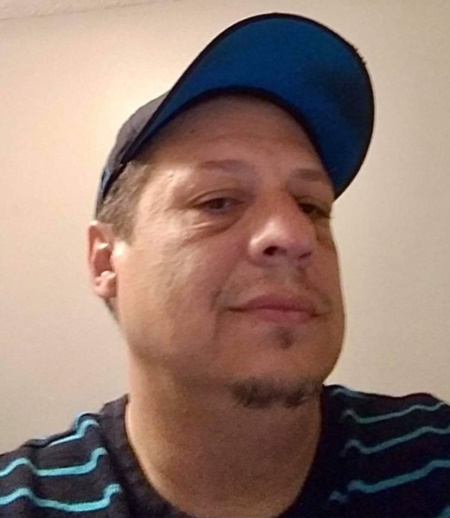 47 year old James Valdez was last seen in Booneville, Arkansas on June 10, 2021. He disappeared after leaving his residence following an argument with his wife.

At the time of his disappearance, James Lubin Valdez lived with his newly married wife, Anna Valdez, at their residence in Booneville, Arkansas. He has a daughter from a previous relationship.

Valdez reportedly struggled with addiction in the past, but was believed to be clean and sober for more than a year when he went missing. He is diabetic, a condition for which he tooks oral medication, but is not insulin dependent.

On June 10, 2021, Valdez got into an argument with his wife at their residence in Booneville. Following the argument, he picked up some clothes, $600 in cash, and other personal belongings before driving off in his vehicle.

On June 12, 2021, Valdez was seen in Ozark, Arkansas, when he had dinner with friends and said that he would be returning home to Booneville.

Valdez never returned home, and has never been heard from again. He disappeared without his diabetes medications.

On June 19, 2021, his vehicle, a 2010 Chevy Equinox, was found abandoned by his wife’s boss near the Swimming Hole off of Dry Creek Road in Sugar Grove, Arkansas, about ten miles southeast of Booneville.

On June 20, 2021, his wife filed a missing person’s report with the Booneville Police Department after James failed to come back home.

Authorities conducted an extensive search of the area where his vehicle was discovered with the help of search parties, cadaver dogs, and a dive team, but found no signs of James Valdez were found.

Authorities found some of his belongings outside of the vehicle, including his insurance card, some loose change, and clothes, but his cellphone and car keys were missing.

The driver’s seat was seemingly adjusted and pulled forward, and parts of the vehicle engine were damaged. A cryptic message which read “Help me, he is near” was found traced into the dirt on the back glass of the vehicle.

According to Valdez’s sister, the handwriting on the back of the window doesn’t match some of his old letters.

It was later revealed that four teens in the area first came across the vehicle still running on June 17, 2020. When they came back later, it was no longer running and they wrote the cryptic message as a joke.

A $1,000 reward is currently being offered for information leading to his safe return, or to the arrest and conviction of those responsible for his disappearance.

The circumstances of James Valdez’s disappearance remain unclear and his case is currently classified as missing. His case remains unsolved. 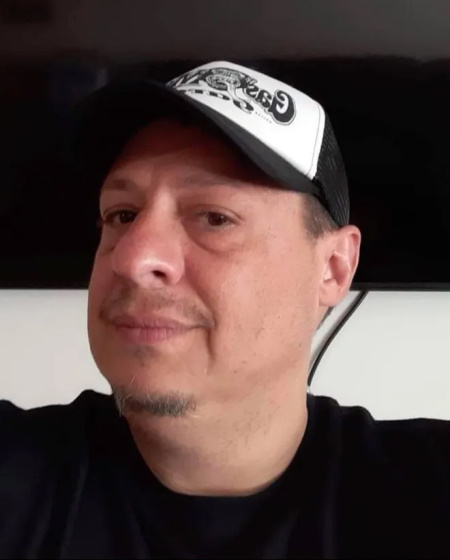 Distinctive Physical Features:
James has a tattoo with “Sierra” written on his left arm, and a mole on his left cheek.

Clothing and accessories:
James may have been wearing black checkered shorts, tennis shoes, and a black baseball cap when he disappeared. He was known to wear sunglasses.

If you have any information regarding the disappearance of James Lubin Valdez please contact the Booneville Police Department at (479) 675-3508.