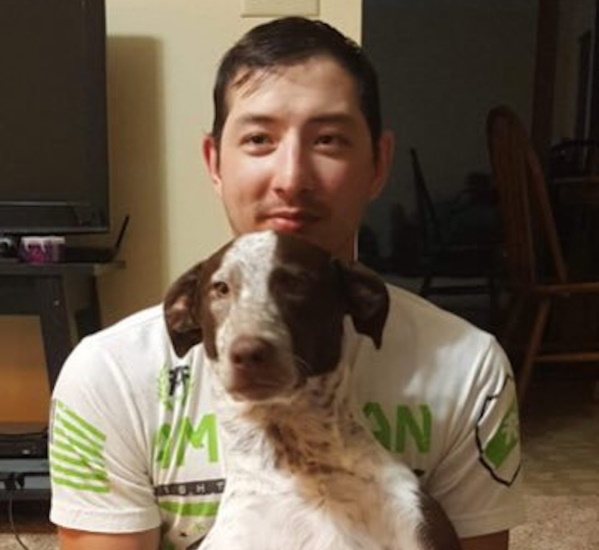 He was captured on surveillance video at 1:13 am, walking behind the Pickle Tavern on Water Street. He hasn’t been seen or heard from since.

On Saturday November 3, 2018, James and several friends were out on Water Street in Eau Claire during the evening hours. They visited Shenanigans, and then the Pioneer Bear to celebrate a friend’s birthday.

James ended up getting separated from his friends later that evening, but did make phone contact with one them at approximately 12:25 am on Sunday morning.

He was last seen on surveillance video at 1:13 am on November 4, walking eastbound on Water Street in the 300-400 block behind the Pickle Tavern, heading towards the bike trail.

James never made it home, and hasn’t been seen or heard from since. He was reported missing on the afternoon of Monday, November 5.

Liedtka was going to school at UW-Stout for Engineering while living with his sister and a roommate. Investigators say his vehicle hasn’t been moved since his disappearance, and it doesn’t appear that he ever made it home.

According to Liedtka’s telephone records, his last activity was on November 4, 2018 at 8:25 pm. This activity could be an incoming call or text message. The GPS coordinates led the police to the 1100 block of Menomonie Street near the Chippewa River.

Police and fire officials conducted a routine search of the Chippewa River for clues into his disappearance, but came up empty. His case remains unsolved. 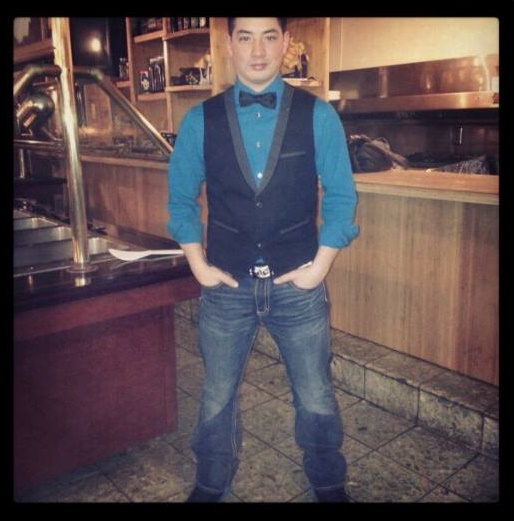 James Liedtka is an Asian male born on September 6, 1990. He is 5’7″ tall, weighs 170 pounds, and has black hair and brown eyes. He had short facial hair at the time he went missing.

He was last seen wearing a baseball cap, a red t-shirt, and light colored blue jeans with ripped knees.

If you have any information regarding the disappearance of James Liedtka please contact the Eau Claire Police Department at (715) 839-4972.