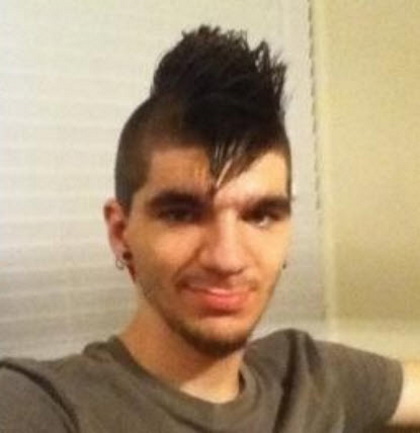 23 year old Jacob Olivier was last seen entering the Everglades National Park on August 24, 2011. His car was found abandoned three days later, parked at the Pine Glades Lake trailhead in Homestead, Florida. He hasn’t been seen or heard from since.

The vehicle, a green 1998 Isuzu Hombre pickup truck with Texas license plate #ADG3707, appeared to have been parked there for a few days, and was located in a parking lot by Pine Glades Lake in Homestead, Florida.

A receipt inside the vehicle showed that Jacob entered the park on August 24, and surveillance video showed him entering alone at 1:00 pm that afternoon.

Rangers also found an empty pistol case and a box of bullets with several missing inside the truck. The last ping from his cell phone was at 4:45 pm.

Jacob lived in the city of Spring, Texas at the time of his disappearance, and worked as a mechanic in a shop in Conroe. He didn’t have any known friends or relatives in Florida.

His family was unaware that he was in Florida until they were notified by park rangers on August 30 that his truck had been found abandoned.

A search of the area was conducted by park rangers and police officers using canines and helicopters.

The search was called off in September after a week without any evidence as to his whereabouts being found. The canines used in the search only found Jacob’s scent near the abandoned truck, leading investigators to believe he may have left the park in another vehicle or on foot.

His family says it’s uncharacteristic of Jacob to go without contacting them for this long. According to his family he had recently completed a drug rehabilitation program and seemed to be doing well. There was no evidence of drugs found inside his vehicle. 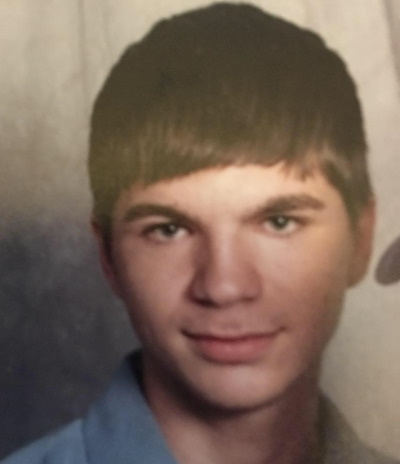 Caucasian male with black hair and green eyes. He stands 5’5 – 5’7 and weighs 120-140 pounds. Jacob’s ears are double pierced, and he had a mohawk at the time of his disappearance.

If you have any information regarding the disappearance of Jacob Olivier please contact the Everglades National Park dispatch service at (305) 242-7740.