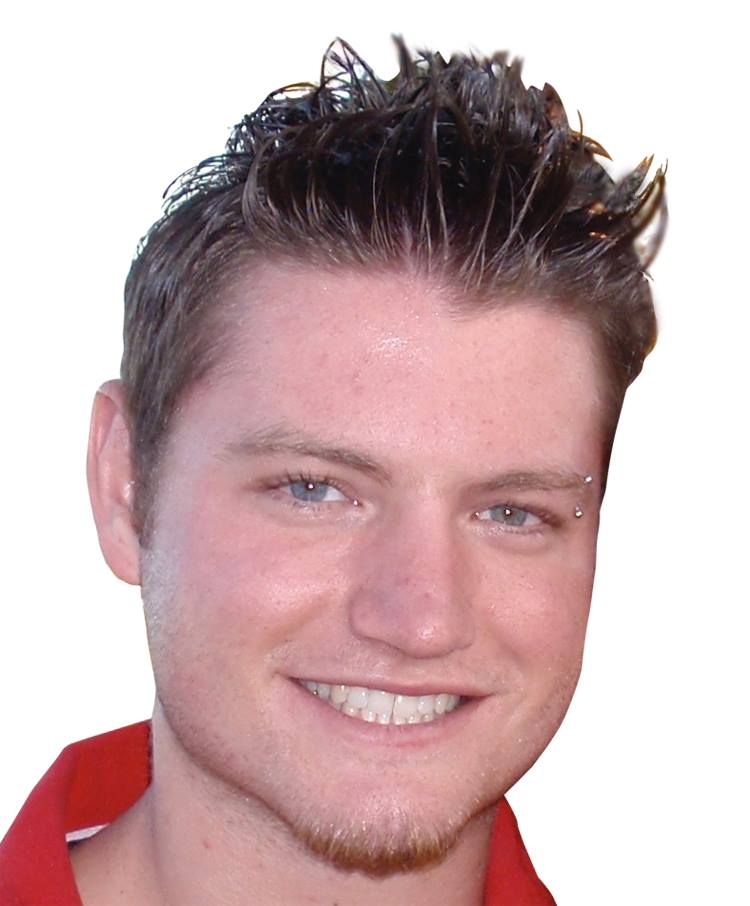 He was last seen near the Golden Gate Bridge after leaving his car in the bridge parking lot with his personal belongings left inside.

Jackson Miller was last seen near the Golden Gate Bridge on May 15, 2010.

At 4:10 pm that afternoon he parked his 2004 silver Honda Pilot in the bridge parking lot, leaving his wallet, cell phone, and IPod inside.

He was seen walking away from his car in the south entrance parking lot.

At the time of his disappearance, Jackson was reportedly depressed, anxious, and suffering withdrawal symptoms from prescription medication. He was taking antidepressants and medical marijuana at the time, and left them behind when he disappeared.

According to the sheriff’s department, the surveillance footage from the bridge didn’t record anyone jumping that day, and no unidentified bodies turned up in the bay.

His family is worried because Coast Guard video from the Marin County side of the bay showed a splash around the time his car was abandoned.

There were a few unconfirmed sightings of Jackson in the Fisherman’s Wharf area in the days following his disappearance.

In 2014, a South Lake Tahoe resident called to report having seen Jackson in the South Lake Tahoe area on a number of different occasions, as recently as July of 2014. The report remains unconfirmed.

The circumstances surrounding Jackson’s disappearance remain unclear. He wasn’t carrying any money, identification, or credit cards when he went missing.

Jackson is listed as voluntarily missing, but his family is still concerned since he was reportedly anxious and depressed due to medication withdrawal when he disappeared.

His family believes that he may be at a homeless shelter or youth center. His case remains unsolved.

If you have any information regarding the disappearance of Jackson miller please contact the Santa Clara County Sheriff’s Department at (408) 808-4720, or the Nor-Cal Alliance for the Missing anonymous tip line at (530) 378-4491. 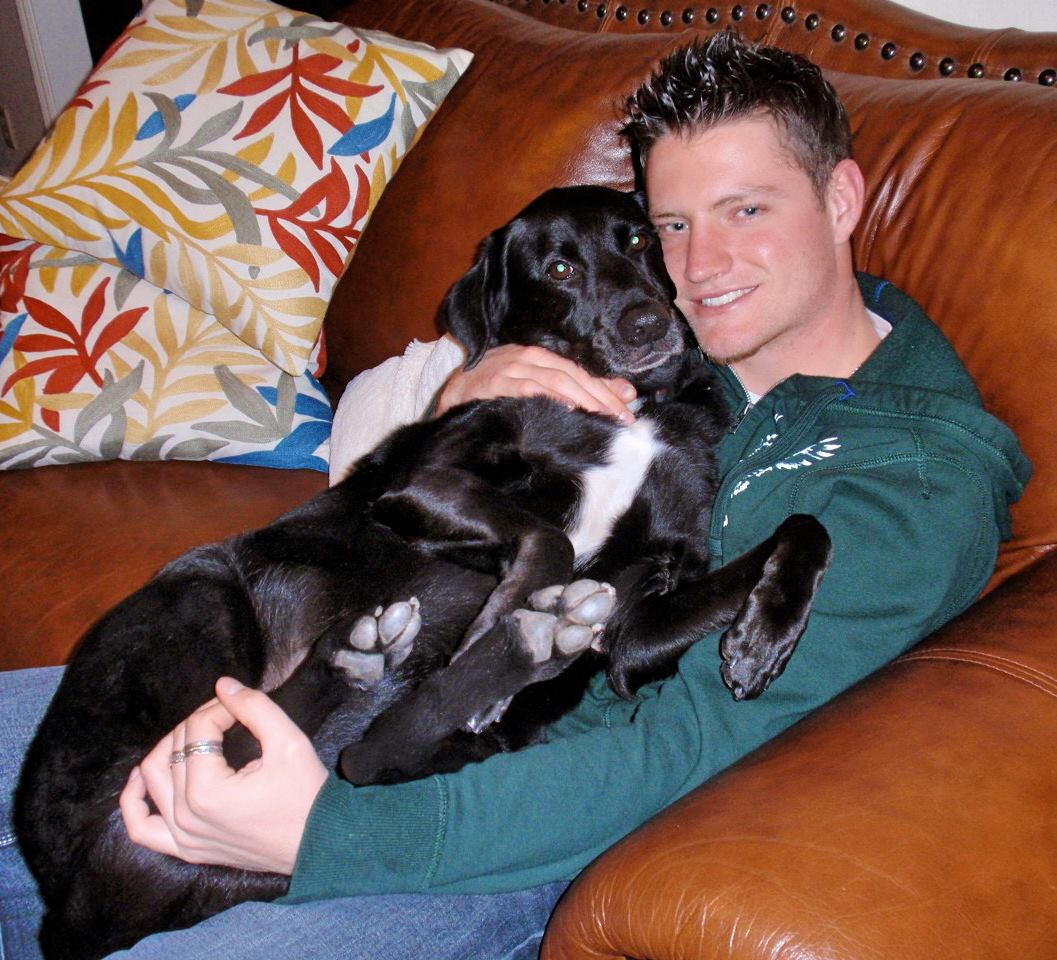