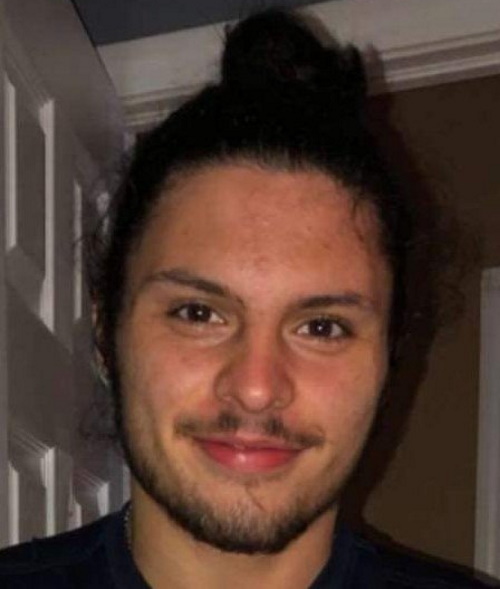 18-year-old Jackson “Brent” Garcia was last seen in Sumter County, South Carolina on December 26, 2020. He disappeared that evening after leaving his cousin’s house on Ithica Drive.

At the time of his disappearance, Garcia was living with his grandmother in Sumter, South Carolina. He goes by the nickname Brent.

Described as caring and family oriented by his family, it’s unusual for Brent to go missing without contacting anyone.

On December 25, 2020, Jackson “Brent” Garcia spent the morning with his family, celebrating Christmas and opening gifts. That afternoon he left with his grandmother and went to a cousin’s house.

At 4:00 pm and 5:30 pm, Garcia respectively spoke over the phone with his brother and grandmother, saying he was playing games at his cousin’s house and would be back home soon.

After he failed to return home his grandmother tried to contact him multiple times, but Garcia did not pick up the phone.

On the evening of December 26, 2020, Garcia was last seen by his cousin at his house on Ithaca Drive in Sumter, South Carolina when the pair were outside with the dog.

Around 7:00 pm his cousin took the dog in and went back inside the house, but upon returning Garcia was nowhere to be seen.

Garcia never returned home and hasn’t been heard from since. Although his cousin didn’t see him leave, it is assumed Brent left on foot.

On December 28, 2020, his mother filed a missing person’s report with the Sumter County Sheriff’s Office when she couldn’t contact him.

Authorities received multiple reports of sightings of Jackson “Brent” Garcia around the time he went missing, but none have been confirmed.

Aerial, foot, and K9 searches were conducted by authorities in the area Garcia was last seen, as well as in the nearby 15 South area.

According to his family, Garcia had a history of mental illness and suffered from severe anxiety and depression. He disappeared without his medications and his phone was left behind at his cousin’s house.

A $10,000 reward is being offered by Brent’s Army, Crime Stoppers, and the Sumter Police Department for information leading to Brent’s discovery.

The circumstances of Jackson “Brent” Garcia’s disappearance remain unclear and his case is currently classified as missing. His case remains unsolved. 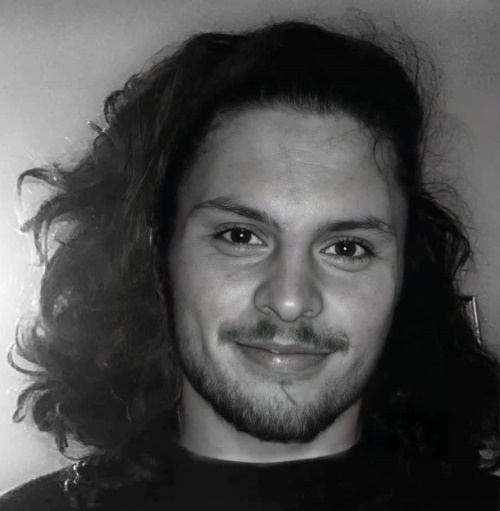 If you have any information regarding the disappearance of Jackson “Brent” Garcia please contact the Sumter County Sheriff’s Office at (803) 436-2000 or Crime Stoppers at (888) CRIME-SC.