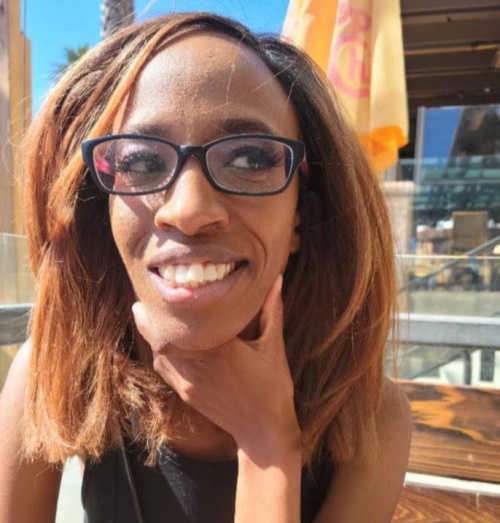 32-year-old Irene Gakwa was last seen in Gillette, Wyoming on February 24, 2022. She disappeared after moving in with her boyfriend.

Irene Wairimu Gakwa was born in Kenya to parents Francis and Joyce Gakwa. She is the youngest of three children.

In May 2019, Gakwa moved to America where she lived with her older brother and his family in Boise, Idaho. She briefly worked as a caretaker in an elderly group home.

In 2020, Gakwa started a romantic relationship with boyfriend, Nathan Hightman, whom she met on Craigslist. The couple eventually moved in together in Meridian and she started nursing school at College of Western Idaho.

In July 2021, Gakwa told her brother she planned to move to Arizona, but the couple secretly moved to Gillette, Wyoming instead. During that time, she stayed in close contact with her family and would video call her parents every day.

At the time of her disappearance, Gakwa was living in a three-bedroom house with her boyfriend in Gillette, Wyoming and was attending Gillette Community College. 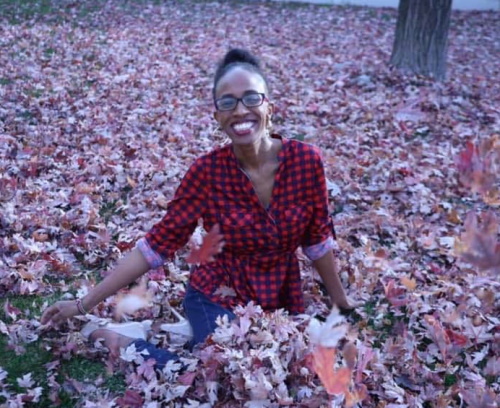 In January 2022, Irene Gakwa and her boyfriend, Nathan Hightman, went to sell her vehicle, a silver Acura, to a car dealership in Gillette, Wyoming. Hightman was reportedly persistent in selling the car and told the owner they had found a new one already.

On February 24, 2022, Gakwa was last seen by her family when she participated in a video call with her father in Kenya.

Irene Gakwa stopped contacting her family after that day and has never been heard from again.

On March 3, 2022, unusual text messages were sent from Gakwa’s phone number to her brother in which she talked about moving to Texas. The text messages were mostly in English, but the siblings usually conversed in a mix of Swahili and Kenyan slang.

On March 20, 2022, Irene Gakwa’s brother filed a missing person’s report with the Gillette Police Department when he couldn’t contact her.

Irene Gakwa and Nathan Hightman had a rocky relationship, according to her family. At some point, she allegedly stole money from him to purchase a plane ticket back to Kenya.

On February 24, 2022, Hightman bought a 55-gallon metal drum, and neighbors witnessed him burning something in the backyard the following day.

Hightman told authorities that Gakwa came home one night in late February, packed her clothes in two plastic bags and left in a dark colored SUV. He said he had not heard from her since.

Hightman was accused of transferring nearly $3,700 from her bank account into his own and spending an additional $3,230 on her credit card, purchasing boots and a shovel among other things. He also deleted her email account and changed her banking password.

On May 11, 2022, authorities sought information on a gray or silver-colored Subaru Crosstrek with Idaho license plates (registered to Nathan Hightman), seen in rural areas of Campbell County between February 24 and March 20, 2022.

Authorities also asked for public assistance in locating a 55-gallon metal drum within Campbell County, which may have been possibly burned and/or abandoned.

On May 31, 2022, Hightman pleaded not guilty to all charges of financial and intellectual property crimes. He is currently out on bond and awaiting trial.

Foul play is suspected in Irene Gakwa’s disappearance. Nathan J. Hightman is considered a person of interest in her missing person case.

The circumstances of Irene Gakwa’s disappearance remain unclear and her case is currently classified as missing. Her case remains unsolved. 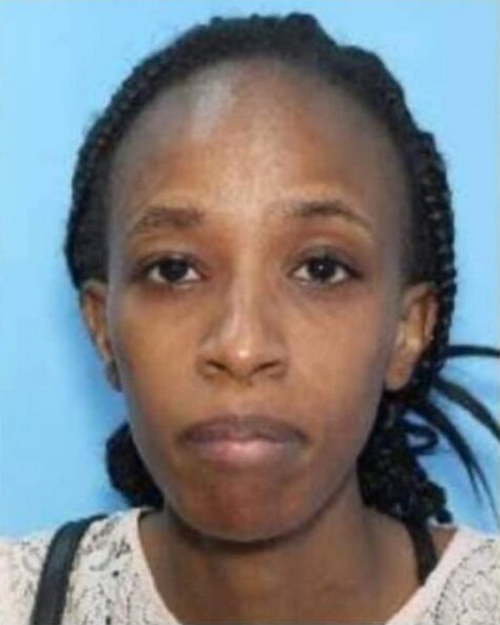 If you have any information regarding the disappearance of Irene Wairimu Gakwa please contact the Gillette Police Department at (307) 682-5155.

The search for a missing woman in Wyoming partly revolves around a mysterious 55-gallon drum – CNN 09/2022
She moved to the US with big dreams and met a boyfriend on Craigslist. Then she vanished – CNN 09/2022
Family still searching for answers five months after mysterious Wyoming disappearance of Irene Gakwa – NBC News 10/2022
Family seeks answers in 7-month search for woman who went missing in Wyoming – ABC News 10/2022