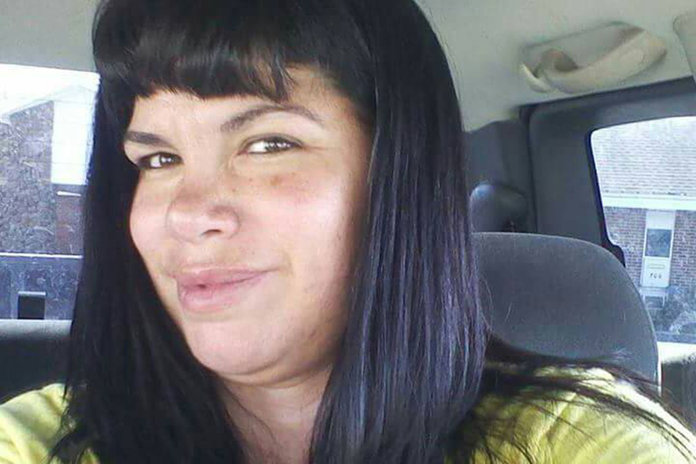 More than 5 years after she disappeared, an arrest has been made in the Holly Cantrell murder case.

36 year old Cody Ketchum was arrested on Monday, charged with first degree murder in the homicide of Holly Cantrell and destroying evidence. He is currently being held in jail on a $1 million bond.

Ketchum was interviewed by police early on in the investigation and was considered a person of interest.

In 2018, skeletal remains were found 12 miles north of where Holly was last seen. In 2020 they were positively identified as belonging to Holly Cantrell.

After the positive identification of her remains, the case was taken to a grand jury who issued the indictment and arrest warrant for Ketchum. Not many details have been released, but authorities say evidence from Ketchum’s phone led to the indictment.

The Disappearance of Holly Cantrell 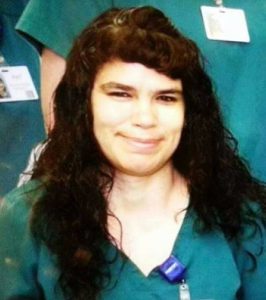 40-year-old Holly Cantrell was last seen on camera in McAlester, Oklahoma January 20, 2017, leaving her job at the McAlester Regional Health Clinic for lunch.

She was seen on surveillance video, talking to someone in the parking lot of the hospital, before getting into a green, short wheel base truck.

At 12:20 p.m, Holly Cantrell was seen at Braum’s, an ice cream and dairy restaurant, at 625 S. George Nigh Expressway, along U.S. Highway 69 in McAlester, about a seven-minute drive from her workplace.

She never returned to the clinic and has not been seen or heard from since.

In the evening, concerned when she hadn’t returned home, Cantrell’s husband took a ride over to the hospital but found no signs of her with her vehicle parked still at the health center parking lot.

Authorities interviewed Cody Ketchum, a local man confirmed to be the driver of the green truck. He claimed they had arranged a meeting earlier, he had taken Cantrell to a local restaurant where she was supposedly meeting with friends for lunch but forgot to go back and pick her up.

In the area of the restaurant, video footage of the surveillance camera couldn’t confirm his testimony. Furthermore, police were unable to find any single friend who was supposed to meet Cantrell for lunch nor any evidence of Cody’s truck even driving there.

Moreover, the pair were said to be having a recent affair. Cody took a polygraph test and had been cooperative with investigators but remained a strong person of interest

On February 25 2017, a hunter came across a purse belonging to missing Cantrell at the Cardinal Point Recreation Area, near Lake Eufaula in Pittsburg County.

The purse contained Cantrell’s credit cards, identification and some personal belongings. However, her cell phone was nowhere to be found.

Skeletal remains were discovered on a secluded peninsula near the Cardinal Point Recreation Area of Lake Eufaula in Pittsburgh, Oklahoma on February 25, 2018, less than two miles from where her purse was originally located.

Authorities discovered bones and a partial skull scattered over an area of about 50 yards by 50 yards. They also recovered a bra and fragments of green clothings, in the same kind of scrubs Holly Cantrell was last seen wearing.

Additionally, Cardinal Point was about 12 miles north of the Braum’s restaurant, where Cantrell was reportedly last seen alive. The remains were sent for testing to the National DNA Database for Missing and Unidentified Persons at the University of North Texas.

Three years after her disappearance, Cantrell was officially identified as the located remains, in February of 2020, and the case became a homicide investigation.