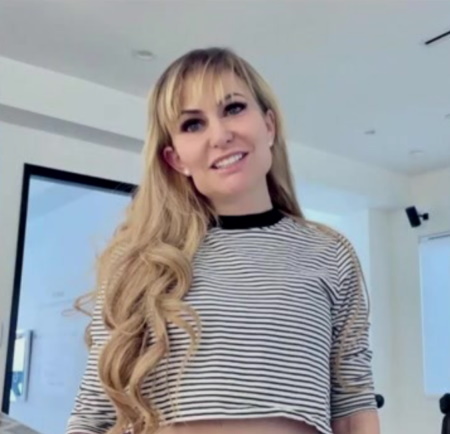 39-year-old Heidi Planck was last seen in Los Angeles, California on October 17, 2021. She disappeared after abruptly leaving her son’s football game in the Los Angeles suburb of Downey during halftime.

In 2008, Planck married husband Jim Wayne, a Beverly Hills hair stylist, but the couple divorced four years later after the birth of their son. Since 2017, the pair shared custody of their son and remained on good terms.

At the time of her disappearance, Planck worked as a controller and executive assistant at Camden Capital Partners LLC, an investment advisory company based in El Segundo, California.

On the afternoon of October 17, 2021, Planck left home with her dog Seven to drive to the Los Angeles suburb of Downey.

Planck was joined by her ex-husband to attend their 10-years-old son’s football game, during which she was described as distracted and bothered.

Around 4:30 pm, Planck told her ex-husband that she had to leave early and subsequently drove away with her dog, before the game was over. Soon after the game ended, Planck sent a text message to her son, congratulating him on his win.

Around 6:30 pm, Planck was captured on security footage walking her dog outside a downtown Los Angeles apartment complex. Heidi Planck never returned home that evening, and has never been heard from again.

On October 20, 2021, Planck’s ex-husband became concerned after she failed to pick up their 10-year-old son at his private school in Westwood. He filed a missing persons report with the Los Angeles Police Department.

On October 29, 2021, the FBI served a search warrant on Heidi Planck’s home with guns drawn, expecting to find a crime scene, but found no sign of her.

They found her cell phone and laptop, but her car and dog were missing. Her phone record, bank account, and social media have shown no activity since she disappeared.

On October 17, 2021, Heidi Planck was captured on surveillance video at 6:30 pm walking her dog in a downtown Los Angeles alleyway between 11th and 12th streets.

Around 7:00 pm., her Labradoodle dog Seven was discovered wandering alone on the 28th floor of Hope + Flower, a luxury apartment complex at 1201 South Hope Street, with no signs of Heidi Planck.

On November 4, 2021, her silver 2017 Range Rover with California license plate U840X0 was found abandoned in the underground garage of a residential building, located a few blocks away from Hope + Flower.

The discovery of undisclosed forensic evidence in the high-rise building led authorities to believe something happened that resulted in her death, and that her body may be in the Chiquita Canyon Landfill.

On November 29, 2021, authorities executed a search warrant at the Chiquita Canyon Landfill, located on 29201 Henry Mayo Drive in Castaic, about forty miles northwest of Los Angeles.

Authorities performed an excavation of a specific area of the landfill in search for human remains and to collect any related evidence.

On October 21, 2021, Planck’s ex-husband received a phone call from a Securities and Exchange Commission (SEC) official, asking him questions about Jason Sugarman, his ex-wife’s boss.

Jason Sugarman and his business partner, Jason Galanis, were previously charged by the SEC with securities fraud in 2019. The pair were accused of stealing more than $43 million from their clients’ unwitting pension funds.

Her ex-husband believes Planck’s job may have played a role in her disappearance.

Foul play is suspected in Heidi Planck’s disappearance, but there is currently no suspect information.

The circumstances of Heidi Planck’s disappearance remain unclear, and her case is currently classified as homicide. Her case remains unsolved. 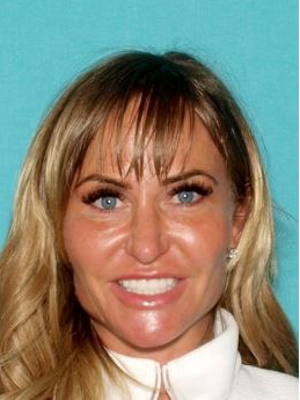 Clothing and accessories:
Heidi was last seen wearing a pair of jeans, a t-shirt with a smiley face, and a gray sweater wrapped around her waist.