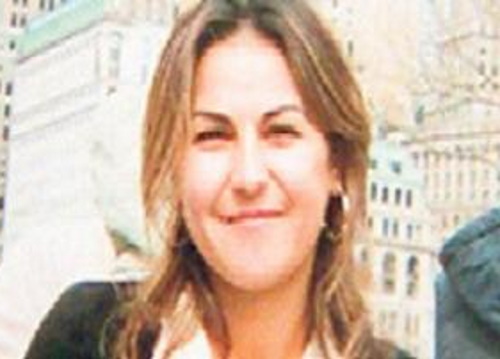 She disappeared after driving from her family’s home in Toronto to visit her boyfriend Riza Cosa in New York. Corbacioglu never returned to Canada, and has never been heard from again.

Hatice Corbacioglu was born in 1977. Born in Turkey, she moved to Canada with her family in 1993 when she was a teenager.

Corbacioglu had been married twice, but the marriages fell through. She worked as a forklift operator at a rubber factory.

During a Christmas party in 2008 she met Riza Cosa, and they soon became romantically involved. In the following months she made several trips to New York to visit him.

Coza was married to an American woman at the time, Winsome Angela Perez, and Corbacioglu was told that they were getting a divorce.

On June 13, 2009, Hatice Corbacioglu drove to New York from her family’s home in Toronto to meet Riza Cosa for a few days. She was last seen driving on Bloor Street West and Lansdowne Avenue in Toronto, Canada.

Corbacioglu never returned to Canada, and has never been heard from again.

An airline ticket to Turkey was purchased under her name for June 21, 2009, on the same day her vehicle was located at JFK airport.

Corbacioglu never boarded the plane, or any other flight, and no record of her legal entry into Turkey was found.

29-year-old Riza Cosa was a Turkish immigrant living in New York City, and worked as a welder in a Long Island steel factory.

On July 30, 2009, Cosa left the U.S. for his native country Turkey with a one-way ticket, shortly after Corbacioglu’s disappearance. At the same time, his wife Angela Perez suddenly disappeared as well.

In May 2010, Riza Cosa committed suicide by jumping from the ninth floor of an apartment building in Siva, his Turkish hometown. A note found near his body reportedly “blames financial troubles and mistakes made from loving a Canadian woman”.

On July 28, 2009, Perez was seen around 6:00 pm at Chase Bank, on Wantagh Avenue in Wantagh, where she was employed as a personal banker. She was reported missing by coworkers when she failed to report to work in the following days.

In May of 2010, Perez’s body was found inside a plastic bag by workers at the Express Steel Supply Company, Cosa’s former workplace. The cause of death was determined to be blunt force trauma to the head.

Riza Cosa was named a person of interest in the murder of his American wife and in the disappearance of his Canadian girlfriend.

Foul play is strongly suspected in Hatice Corbacioglu’s disappearance, and authorities have doubts she ever left New York.

Ten years after her disappearance, on April 1, 2019, Toronto Police issued a public appeal for information leading to her recovery.

The circumstances of Hatice Corbacioglu’s disappearance remain unclear, and her case is currently classified as endangered and missing. Her case remains unsolved. 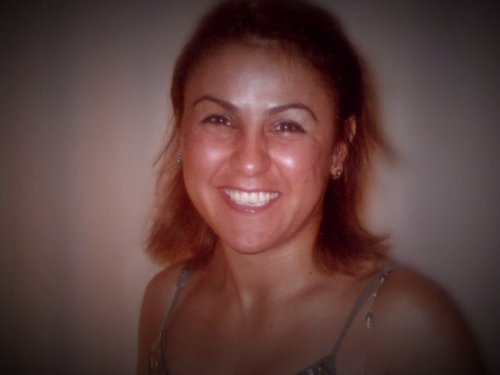 If you have any information regarding the disappearance of Hatice Corbacioglu please contact the Toronto Police Service – Missing Persons Unit at (416) 808-7411 or call the Crime Stoppers anonymously at 1-800-222-TIPS(8477).