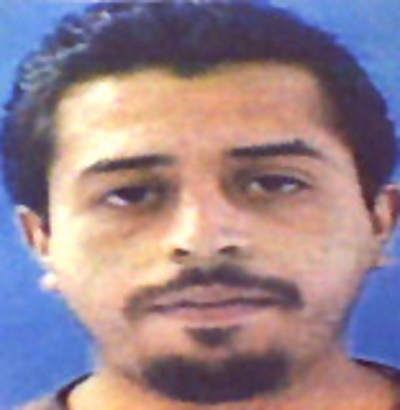 31 year old Harvey Fernandez was last seen in Vadito, New Mexico on October 15, 2005. He hasn’t been seen or heard from since.

Harvey Fernandez was born on December 31, 1973. A native of the Peñasco Valley, he began skiing at the age of 4 and later became an instructor at Sipapu.

He had recently moved to Colorado Springs for a construction job, and was on a week long visit to Peñasco Valley when he went missing.

On October 15, 2005, Harvey Fernandez attended a party with some acquaintances.

Later that evening he was seen by his grandmother at a gas station in Vadito, New Mexico around 2:00 am. He was with a woman in an unknown white car, and hasn’t been heard from since.

Harvey was reported missing to the New Mexico State Police by his brother-in-law on October 21, 2005 after his family had been unable to make contact with him.

There have been rumors in the Peñasco Valley that he was killed by a neighbor who has ties to local law enforcement, but no arrests have been made and the investigation into his disappearance remains open.

Several people have told his mother that Harvey was killed by the boyfriend of a woman he had been seen with the night of his disappearance and buried beneath a septic tank.

That man, who has since died, happened to be the brother of a deputy sheriff. Police say they did focus on him during their investigation, but no arrests were ever made.

Much of the information investigators received from interviews hints at foul play, but no sign of Harvey has ever been found.

His mother believes he is deceased and is still waiting to bury her son.

The location of Harvey Fernandez, and the circumstances surrounding his disappearance, remains unknown. His case is currently classified as endangered missing and remains unsolved. 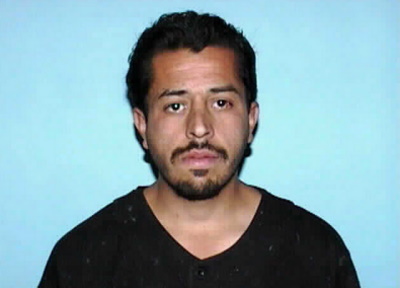 He has a black mole above his left eyebrow, and a dark brown birthmark near his right elbow.

Clothing and accessories:
Harvey was last seen wearing a white polo-style shirt and black warm-up pants with a white stripe on the side.

If you have any information regarding the disappearance of Harvey Fernandez please contact the New Mexico Department of Public Safety Missing Persons Hotline at (800) 457-3463, or the New Mexico State Police at (505) 753-2277.