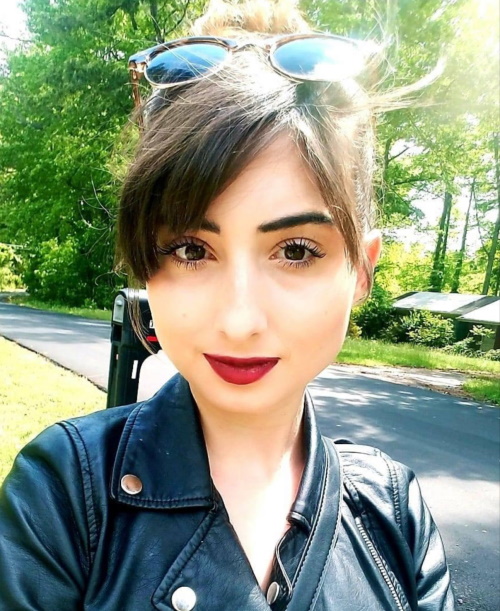 27-year-old Gretchen Fleming was last seen in Parkersburg, West Virginia on December 3, 2022. She disappeared after leaving a local bar with an older man.

Gretchen Fleming was born on December 22, 1994, in West Virginia. She studied Political Science at William Peace University and Shaw University in North Carolina.

At the time of her disappearance, Fleming was living with her grandmother in Vienna, a small town of about 35,000 in West Virginia. She worked at an H&M store in the Grand Central Mall.

Fleming had recently returned home from North Carolina where she went to college and lived for a few years. Described as independent and creative, she was passionate about music, travel, and writing.

On the night of December 3, 2022, Gretchen Fleming spent the night out with a friend at multiple bars and restaurants in Parkersburg, West Virginia.

After visiting the Front Row Bar, Gretchen went to My Way Lounge & Restaurants, a tavern located at 501 Juliana Street.

At 3:00 am on December 4, Gretchen was last seen on surveillance camera leaving the My Way Lounge with an older man and heading toward his car, a Black Nissan Rogue 1 Sport SUV. The video did not capture the pair getting into his car, due to it’s location.

Gretchen never returned home and hasn’t been heard from since.

On December 12, 2022, her family filed a missing person’s report with the Parkersburg Police Department after being unable to get in touch with her.

Gretchen Fleming left her phone and purse behind at The Front Row, another tavern she visited earlier that night, located at 4000 Emerson Avenue in Parkersburg, West Virginia.

When questioned by authorities, the man Gretchen was seen leaving with said he gave her a ride, but that she departed at an unknown location. There is no indication that they knew each other before that night.

Surveillance footage from various cameras captured the man’s car traveling from the bar toward his home, about two miles away.

Police believe Gretchen left with the man and traveled back to his residence. By his own admission she was in his car that evening, though he says she didn’t make it to his house.

Authorities have since executed search warrants on his house, car, and electronic devices. The man, whose identity has not been publicly released, is currently considered a person of interest in Gretchen’s disappearance.

Foul play is suspected in Gretchen Fleming’s disappearance. A $7,500 reward is being offered by her family for substantial information leading to the current physical location and return of Gretchen.

A separate reward of $7,500 is being offered for information leading to the arrest and conviction of anyone involved.

The circumstances of Gretchen Fleming’s disappearance remain unclear and her case is currently classified as missing. Her case remains unsolved. 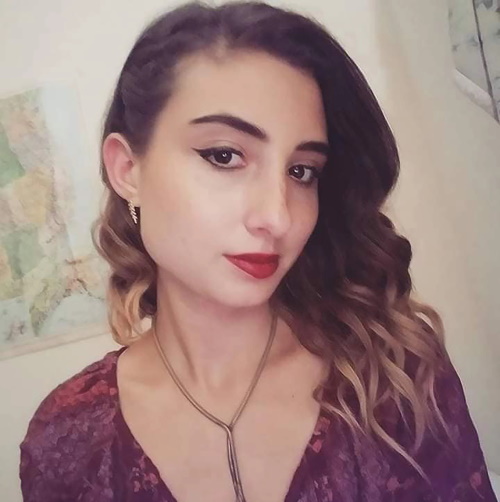 If you have any information regarding the disappearance of Gretchen Fleming please contact the Parkersburg Police Department at (304) 424-8444, or lead Detective James Zimmerman at (304) 424-1072.