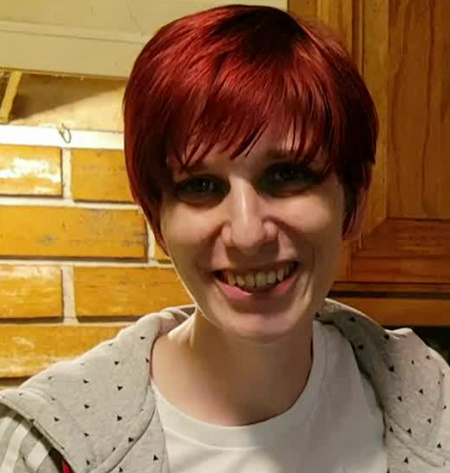 34-year-old Grace Smith was last seen in Three Mile Road, West Virginia on February 23, 2022. She disappeared after leaving her parents’ residence in her vehicle.

At the time of her disappearance, Smith lived in Gallipolis Ferry, West Virginia.

On February 23, 2022, Smith drove to her mother’s residence on Three Mile Road in Charleston, West Virginia, around 5:00 pm.

Subsequently, Smith did some laundry and took a shower. She spoke with her father and agreed to go for a rehab appointment at a treatment center the following day.

Around 8:30 pm, Smith left her mother’s residence in her vehicle. Her mother gave her $20 when she mentioned she low on gas to make it back home to Gallipolis Ferry, West Virginia.

At 11:30 pm, her mother attempted to contact her, but her cell phone went straight to voicemail. Grace Smith never made it back home, and has never been heard from again.

Her family filed a missing person’s report with the Mason County Sheriff’s Department upon learning of the abandoned car.

Smith left behind most of her personal belongings inside the vehicle, with the keys laying on the hood, but her cellphone was missing. A bag of groceries that seemed expired with cold and frozen groceries was also found.

The car was initially discovered by Smith’s estranged husband and mother-in-law in a parking lot near McClintic’s public hunting area before being moved to a nearby house where they lived.

They contacted her parents about the vehicle, and said it wasn’t unusual for Smith to park her car in that location. Authorities believe the car was placed there between 11:00 am and 3:00 pm on February 25, 2022.

At the time of her disappearance, Smith was reportedly in the company of a bad group of people according to her sister, going as far as carrying a knife with her for her own safety.

The West Virginia State Police assisted the Mason County Sheriff’s Office with a helicopter search of the TNT area, as well as areas in southern Mason County, including Gallipolis Ferry, Apple Grove, Ashton and Glenwood, but no sign of Grace was found.

On June 7, 2022, the Mason County Sheriff’s Department announced the reward for information leading to the whereabouts of Grace Allison Smith has been increased from $6,000 to $7,500.

Police found no evidence, means, or motive for foul play in Grace Smith’s disappearance. The case is currently active and ongoing.

A $7,500 is being offered by her family for information leading to Grace Smith’s whereabouts.

The circumstances of Grace Smith’s disappearance remain unclear and her case is currently classified as missing. Her case remains unsolved. 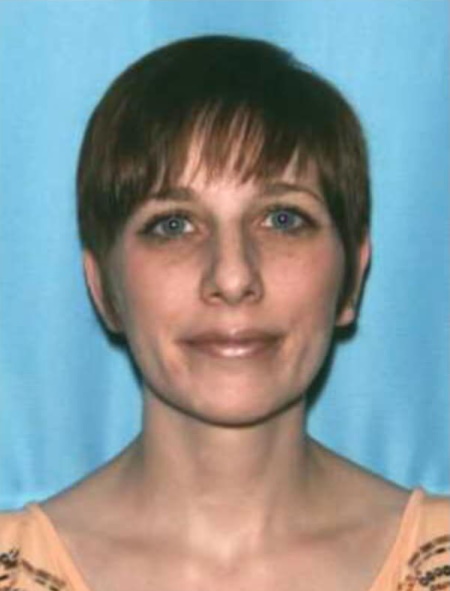 Physical Description:
Caucasian female born on September 17, 1987. Grace has brown hair and blue eyes. At the time of her disappearance, her hair was dyed gray/partially gray. Grace is 5’4 tall and weighs 90 pounds.

Distinctive Physical Features:
Grace has the tattoo of a ferry in the middle of her lower back.

Clothing and accessories:
Grace was last wearing a pair of black Ugg boots, blue jeans, and a blue knee length coat with a yellow hoodie underneath.