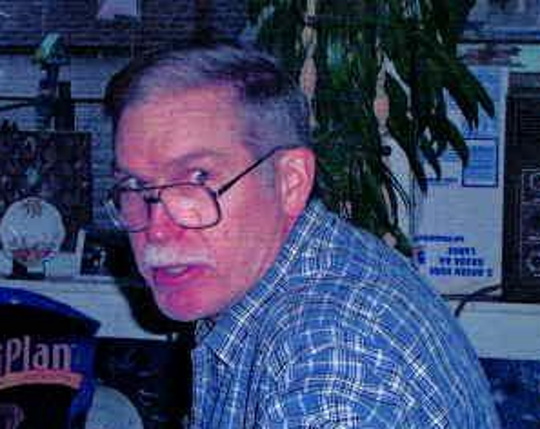 Glenn was preparing for a trip, and asked his neighbor to collect his mail and take care of his cat while he was gone. He hasn’t been seen or heard from since.

Glenn was planning to leave on October 4 for a trip to Oakland, California. He was traveling there to attend a hearing regarding his late father’s estate where he was set to inherit more than one million dollars.

On the afternoon of October 3, Glenn asked a neighbor to take care of his cat and collect his mail while he was gone. He called some friends in California that evening and told them he was going to leave early in the morning.

Glenn was reported missing on October 6 when his neighbor called the Polk County’s Sheriff’s Office to investigate after noticing Glenn’s pickup truck still in the driveway a few days after he was supposed to leave for California.

His pickup truck was found unlocked in the driveway, packed with a suitcase, important documents, and the keys still inside. His cat was also found at the home, but Glenn was nowhere to be seen.

There were no signs of a struggle, and no indication of what happened to him. Investigators couldn’t find any indications that any other vehicles had been in or out of the driveway.

After Glenn was reported missing the Polk County Sheriff’s Office coordinated extensive ground and air searches covering 53 square miles, but no sign of him was found.

There has been no activity on his bank accounts or cell phone since he went missing.

Those that knew him say Glenn wouldn’t have walked away from his father’s inheritance.

Dale Pennie, Glenn’s brother, is considered a “strong person of interest” in his disappearance, according to investigators.

They brothers had been arguing about the $1.5 million dollar inheritance, which authorities believe may have played a role in his disappearance. Glenn and Dale were set to split their father’s estate, 75/25, with Glenn getting the larger share.

Glenn was reportedly scared of Dale, and had told friends to look at his brother if anything ever happened to him.

Dale Pennie has denied any involvement in his brothers case. He told police that he was in Bandon when his brother disappeared, and says his alibi was corroborated by witnesses.

He also denied that he would have financially benefited from Glenn’s death.

Dale ended up being awarded $29,000 from his father’s estate, and Glenn’s daughter Christina received the rest.

Investigators suspect foul play in Glenn Pennie’s disappearance, and his case is classified as endangered missing. His case remains unsolved. 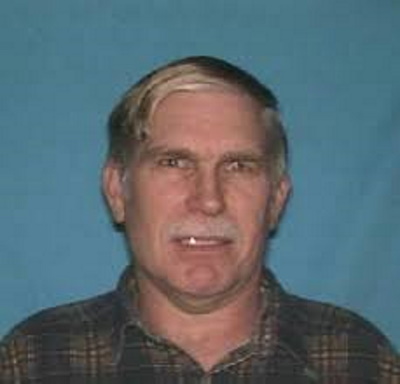 If you have any information regarding the disappearance of Glenn Pennie please contact the Polk County Sheriff’s Office at (503) 623-9251.