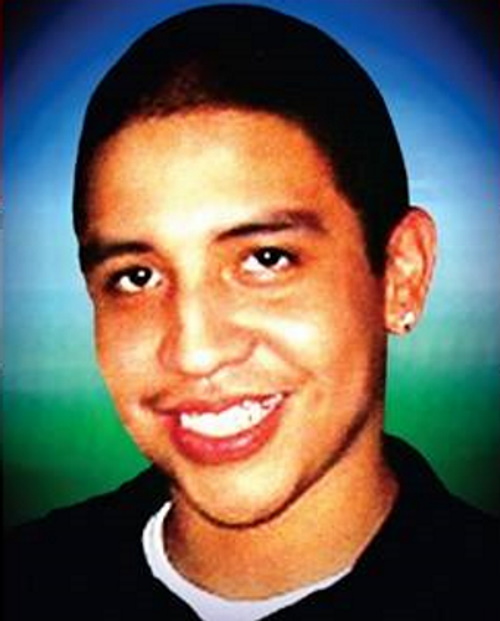 20 year old Gene Jacob Cloud Jr was last seen in Jackson County, Wisconsin on January 25, 2012. He disappeared after the vehicle he was driving got stuck in a ditch on Highway O near Millston Township.

At the time of his disappearance, Gene had recently moved to Tomah, Wisconsin to be with his pregnant girlfriend.

He had been rethinking his life, and was determined to support his child on the way. He went back to school and was working on getting his high school diploma.

Gene’s family does not believe he would have left voluntarily, as he was planning for his future in anticipation of becoming a father.

After leaving her residence he was driving on Highway O near Millston Township when his car slid off the road and got stuck in a ditch.

A Jackson County Sherriff’s Deputy witnessed the accident and went to check on Gene and offer him a ride into town. When the officer asked for his driver’s license Gene ran into the woods, taking his six month old Dachshund dog with him.

The officer alerted dispatch, then attempted to follow Gene into the woods before losing track of him. It has been reported that Gene was observed a short time later walking on Highway O.

Gene hasn’t been seen or heard from since.

The car Gene was driving was registered to his girlfriend’s sister, and it is believed he may have been fearful about her reaction to the accident. He also had a few outstanding warrants on minor charges at the time, which may account for why he fled.

A search party put together by tribal volunteers was able to track Gene’s footprints for over three miles, in some areas that were three feet deep in snow. His footprints ran parallel to the road, and crossed over the road and back into the woods a few times.

Tracking dogs were brought in who traced Gene’s scent to a nearby highway before losing the trail. It is unknown if Gene got into a vehicle at this location.

Gene’s cell phone and social media have not been used since he disappeared.

The location of Gene Jacob Cloud Jr, and the circumstances surrounding his disappearance, remains unknown.

His case is currently classified as endangered missing and remains unsolved. 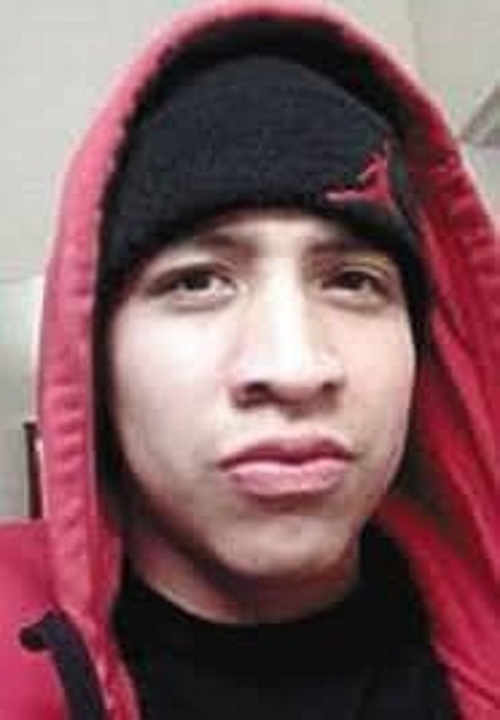 Gene’s left ear is pierced and he has a tattoo on his left hand. He is a member of the Ho-Chunk Indian Tribe.

Clothing & Accessories:
Gene was last seen wearing a black leather jacket, a red or black hooded sweatshirt, black jeans, black shoes, and a black stocking cap. He had his 6 month old brown Dachschund dog with him when he went missing.

If you have any information regarding the disappearance of Gene Jacob Cloud Jr. please contact the Jackson County Sheriff’s Office (715) 284-5357, or the Ho-Chunk Nation Police Department at (715) 284-2658.