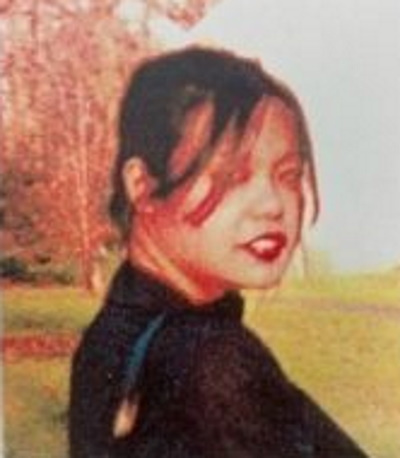 19 year old Ganignunt Aiemsakul, known as Felicia to her friends and family, was last seen on March 4, 2002 in Gaithersburg, Maryland.

She disappeared from the 8200 block of Goodhurst Drive around 2:00 am following an argument with her boyfriend.

At the time of her disappearance, Aismsakul lived with her mother and stepfather in the 200 block of Tulip Drive in the Deer Park neighborhood in Gaithersburg, Maryland.

She was a student at the Rockville campus of Montgomery Community College and worked at the Red Lobster restaurant on Shady Grove Road.

She enjoyed playing pool, and was known to frequent the Billiard parlor on Schouffer School Road, as well as the Soho Coffee Shop Connecticut Avenue.

Ganignunt Aiemsakul was last seen in Gaithersburg, Maryland at approximately 2:00 am on March 4, 2002.

According to her ex-boyfriend, they had an argument at his residence in the 8200 block of Goodhurst Drive in the Laytonsville area around 2:00 am, and she walked away shortly afterwards.

She never returned home, and hasn’t been seen or heard from since.

Authorities searched the area surrounding Aiemsakul’s ex-boyfriend’s home after she was reported missing, but no evidence related to her disappearance was found.

There has been no activity on her credit cards or phone since she went missing.

Her parents believe her ex-boyfriend had something to do with her disappearance, stating that he was obsessive and would not leave her alone after they broke up.

According to reports. her ex-boyfriend stopped cooperating with the investigation, but police have not publicly named him as a suspect in her case.

Police consider the circumstances regarding Aiemsakul’s disappearance suspicious since there was no activity on her phone or credit cards, and believe foul play was involved.

Aiemsakul’s parents believe her ex-boyfriend had something to do with her disappearance.

In August of 2021 the Montgomery County Police Department issued a press release stating a tip they received in 2020 led them to believe that Aiemsakul is deceased. No additional information about the tip was given, though police say their investigation is ongoing.

The circumstances regarding Ganignunt Aiemsakul’s disappearance are still unknown, and her case remains unsolved. 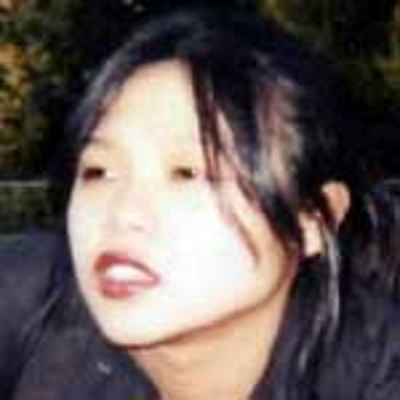 Asian female born on November 9, 1982 with long black hair and brown eyes. She stands 5’4, weighs 125 pounds, and wears contact lenses. She has a tattoo of a scorpion on her waist, and a tattoo on her right lower back.

If you have any information regarding the disappearance of Ganignunt Aiemsakul please contact the Montgomery County Police Department at (301) 279-8000, or the Crime Solvers of Montgomery County at (866) 411-TIPS (8477).