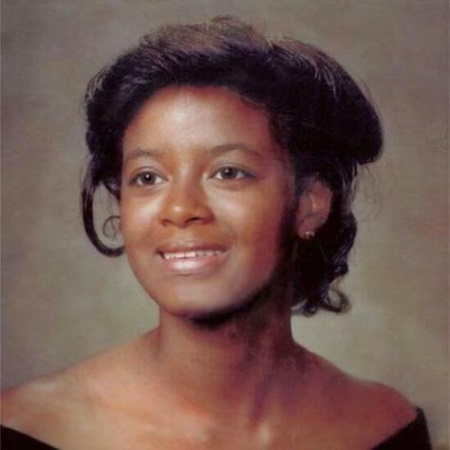 26 year old Felicia Cochran was last seen in Pell City, Alabama on July 11, 1992. She disappeared after heading out to the beauty salon, and hasn’t been seen or heard from since.

Felicia Cochran was born on August 10, 1965. She has three children, and was estranged from her husband at the time of her disappearance.

On July 11, 1992, Felicia Cochran asked her 10 year old daughter if she wanted to go to the beauty salon with her. Her daughter said no, so Felicia left alone.

At approximately 6:00 pm Felicia left her mother’s residence, driving away in her 1987 grey Nissan Sentra. She hasn’t been seen or heard from since.

She reportedly headed off in the direction of Birmingham and made it to the salon, but what happened after remains unclear.

According to witnesses, Felicia was seen arguing with someone in the parking lot of the hair salon. They knew Felicia and were concerned enough to call 911. However, when police arrived Felicia was gone.

Less than twelve hours later Felicia’s vehicle was found burned and abandoned on an isolated road in Talledega County, Alabama.

The location of Felicia Cochran, and circumstances surrounding her disappearance, remains unknown. Her family believes they know who is responsible, but no one has ever been charged in her disappearance.

Her case is currently classified as endangered missing and remains unsolved. 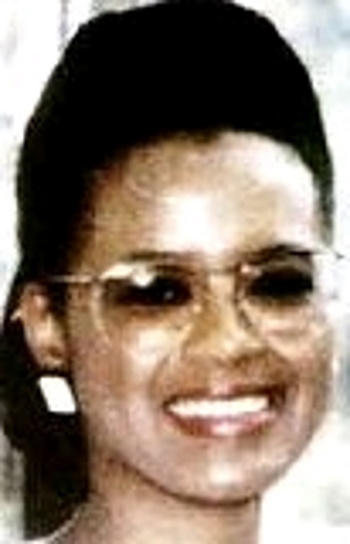 Her ears are pierced and she may wear eyeglasses.

If you have any information regarding the disappearance of Felicia Cochran please contact the Pell City Police Department at (205) 884-3334.

Felicia Cochran Disappeared After a Trip to the Salon in 1992 – Our Black Girls
20 Years Later, Loving Daughter Still Wonders About Missing Mother – News One