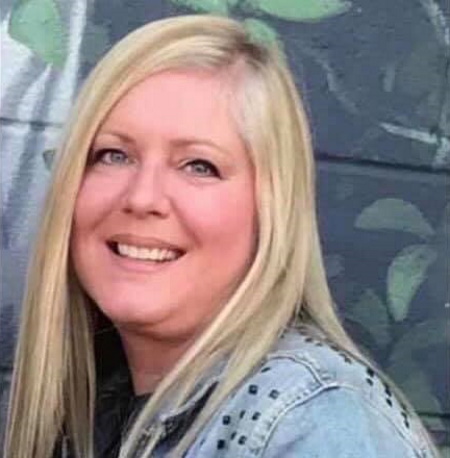 45-year-old Fauna Frey was last seen in Grants Pass, Oregon on June 29, 2020. She disappeared while on a road trip following her brother’s death.

At the time of her disappearance, Fauna Frey was temporarily living in Dexter, Oregon with her older brother and father. The three of them were running a family business that built and sold homes in Lane County.

On June 19, 2020, her older brother died unexpectedly of a heart attack. Frey, who found the body, was reportedly distraught about his death. She became the only surviving sibling as her sister died in 2006, just two years after her mother passed away.

On June 27, 2020, Fauna Frey left her home around 8:00 pm with plans to drive from Dexter to Grants Pass, Oregon, to give some of her brother’s belongings to a friend of his. She presumably spent the night in her car in an unknown location.

On June 28, 2020, Frey made a stop at Creswell 76, a gas station in Creswell, Oregon and made a few purchases. At 11:45 am she arrived at her brother’s friend’s home and stayed for half an hour.

Around 7:45 pm Frey checked in at the Super 8 hotel in Grants Pass, Oregon, and called her father from the hotel shortly after.

According to her father, Frey sounded disoriented and distraught during the conversation. She talked about angels and mentioned that she had stopped near Wilderville earlier that day to give a female hitchhiker a ride.

At 8:30 pm, Frey was captured on video surveillance at the Fred Meyers store in Grants Pass where she purchased some active wear clothing, socks, shampoo, conditioner, a deli sandwich, beer and chips.

Around 11:44 am, Frey made a $200 cash withdrawal from Umpqua Bank in Rogue River, Oregon.

At 12:36 pm, Frey was captured on video surveillance at the Big 5 Sporting Goods store in Grants Pass where she purchased some camping gear including a lantern, flashlights, tennis shoes and a sports bra.

At 2:35 pm, Frey called the Weasku Inn, a small motel along the Rogue River in Grants Pass, and made a reservation for the night. Her father had previously advised her to rent a cabin to be more comfortable.

At 3:39 pm, Frey went to Gooseberries grocery store in Grants Pass where she purchased tuna cans, ice coffee cans, and a smoothie. It was the last time her credit card recorded any activity.

Frey never showed up at the Weasku Inn that night and has never been heard from again. Her credit card was charged because she never cancelled her reservation

On July 1, 2020, her father filed a missing person’s report with the Josephine County Sheriff’s Office when he couldn’t get in contact with her.

Authorities conducted an extensive search in the area with the help of search teams and cadaver dogs but found no signs of Fauna Frey. The vehicle was locked and was believed to have been parked at the location for at least a month.

Authorities found no signs of foul play in the car, nor any evidence that a crime was committed. Therefore, DNA and fingerprint evidence from the recovered vehicle were not given a high priority to be processed.

Frey left her laptop and cell phone at home, and typically used a burner phone to keep in contact with people. Her bank account has had no activity since June 29, 2020.

Authorities believe Frey was possibly camping in the area near Brookings or in Josephine County, Oregon.

Police found no evidence, means or motive for foul play in Fauna Frey’s disappearance. A $25,000 reward is being offered for information leading to Fauna Frey’s discovery.

The circumstances of Fauna’s disappearance remain unclear and her case is currently classified as missing. Her case remains unsolved. 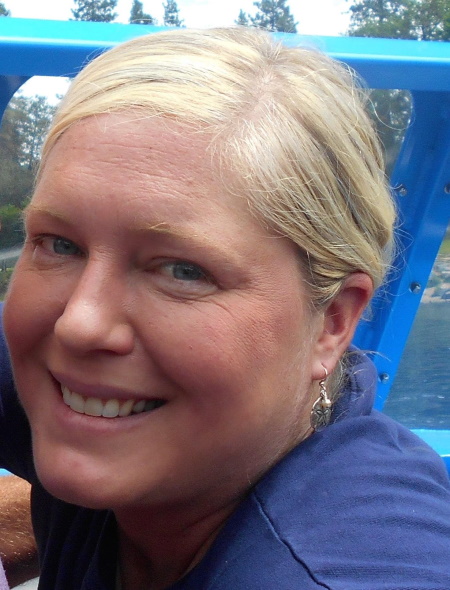 Distinctive Physical Features:
Fauna has a tattoo on her lower back and her ears are pierced. She wears glasses when she drives at night.

If you have any information regarding the disappearance of Fauna Roseanne Frey please contact the Josephine County Sheriff’s Office at (541) 474-5117.