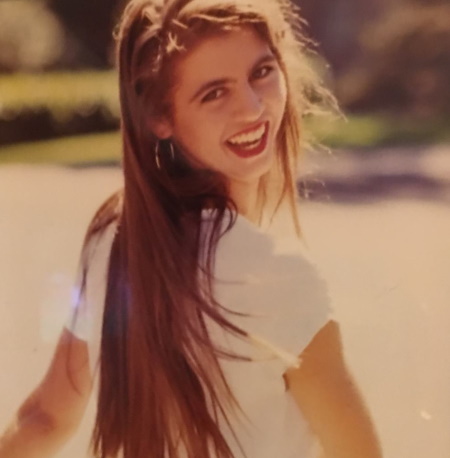 24-year-old Erin Marie Gilbert was last seen in Girdwood, Alaska on July 1, 1995. She disappeared while going on a first date with a man at the Girdwood Forest Fair.

Erin Marie Gilbert was born on May 4, 1971. In 1994, Gilbert moved from San Francisco, California to live with her sister and her family in Anchorage, Alaska.

At the time of his disappearance, Gilbert was living with her sister, her sister’s husband, and their two young children at the Elmendorf Air Force Base near Anchorage, Alaska.

Gilbert worked as a nanny in Anchorage, and was planning to enroll in cosmetology school. Described as kind and confident, she enjoyed reading and aspired to be a novelist.

On July 1, 1995, Erin Marie Gilbert left her sister’s residence at 4:00 pm to go on a date with David “Dave” Combs, a man she had met a few nights earlier at Chilkoot Charlie’s, a local bar in Anchorage, Alaska.

After meeting up with her date the pair drove an hour away to Girdwood to attend the Girdwood Forest Fair, an annual celebration with food trucks, games and live music. Around 6:00 pm, Gilbert was last seen by witnesses at the fairground’s beer garden.

According to Combs, the pair decided to leave shortly after and returned to the car. However, they reportedly encountered an issue when his car would not start because the lights were supposedly left on.

Combs reportedly told Gilbert to stay in the vehicle while he walked to a nearby friend’s house to ask for help. Two hours later, after being unable to locate his friend’s residence, he returned to the car, but Erin Marie Gilbert was nowhere to be seen.

Erin Marie Gilbert hasn’t been seen or heard from since. Her family filed a missing person’s report with the Alaska State Troopers when they couldn’t find her.

David Combs told authorities that he managed to return to the fair after his car unexpectedly started when he tried the ignition again. He then searched for Gilbert at the Girdwood Forest Fair up until 1:00 am.

Combs presumed that Gilbert got a ride home when he couldn’t find her and decided to stay at the fair and enjoy himself. Around 7:00 am, he called Erin’s sister to ask if Gilbert returned home.

Foul play is suspected in Erin Marie Gilbert’s disappearance and her family believe she is deceased.

The circumstances of Erin Marie Gilbert’s disappearance remain unclear and her case is currently classified as missing. Her case remains unsolved. 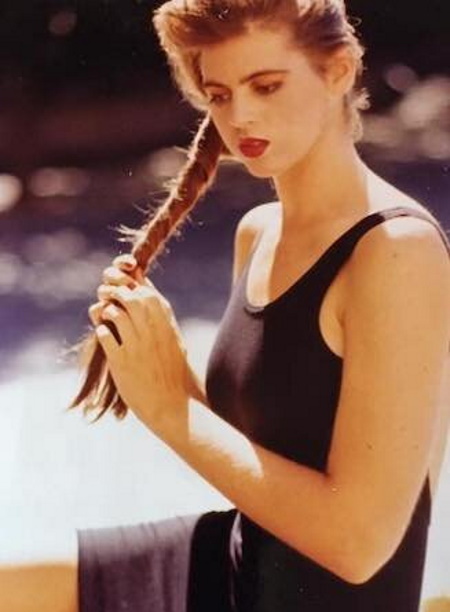 Physical Description:
White female born on May 4, 1971. Erin has brown hair, hazel eyes, stands 5’11 tall and weighs 145 pounds. Her hair was cut in a short bob at the time of her disappearance.

Distinctive Physical Features:
Erin has a tattoo of a large blue flower on her chest.

If you have any information regarding the disappearance of Erin Marie Gilbert please contact the Alaska State Troopers at (907) 269-5511.