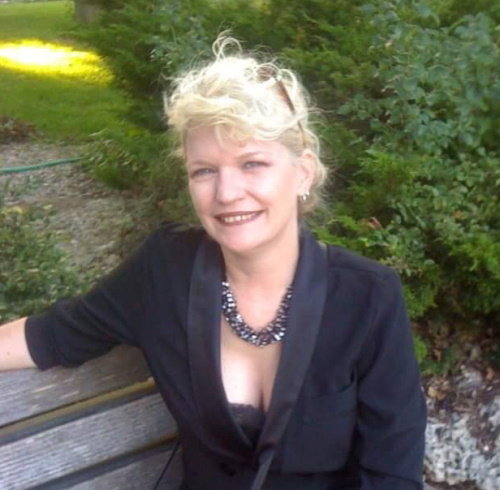 53-year-old Erica Thompson was last seen in Brookfield, Illinois on September 25, 2019. She disappeared after making a bank deposit near her home.

At the time of her disappearance, Thompson was living with her two cats in a house in the 9200 block of Monroe Avenue in Brookfield, Illinois. She was single after having ended a two-year relationship.

Thompson was working as a comptroller at Empire Hard Chrome Inc., a manufacturing company in Chicago.

Described as a homebody who suffered anxiety while driving long distances, Thompson typically spent her time at home with hobbies that included crocheting, gardening, genealogical research, and computers.

Erica never showed up to work the next day, and has never been heard from again.

On October 1, 2019, her son Michael visited her residence, but Erica was nowhere to be seen. The back door was found open with the air conditioning still on and her two cats left unattended.

Subsequently, her son filed a missing person’s report with Brookfield Police Department when he couldn’t contact her.

Inside Erica’s residence authorities found moldy dishes piled in the sink and by her bed, and cat vomit in various places. Thompson had installed home security cameras, but all recent footage was erased.

The same day, evidence indicates that someone other than Thompson was driving her vehicle, a Dark purple 2014 Nissan Juke with the Illinois license plate number #E27 3380, in Brookfield, Decatur, and Mount Vernon.

On October 2, 2019, her cell phone was found abandoned in a ditch in Springfield, Missouri. Thompson disappeared along with her purse, home and car keys, and Illinois driver’s license.

The circumstances of Erica Thompson’s disappearance remain unclear and her case is currently classified as missing. Her case remains unsolved. 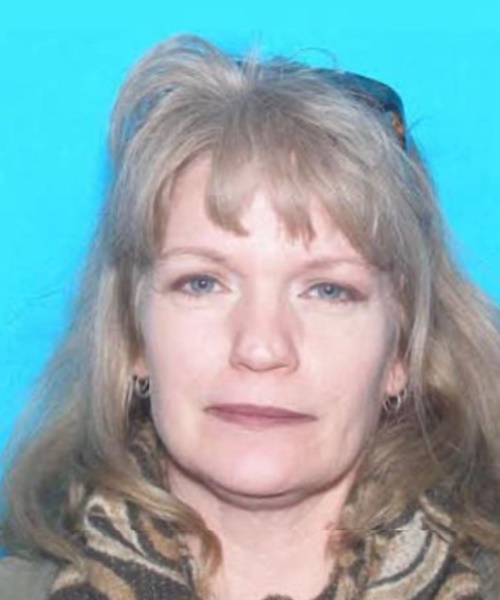 Distinctive Physical Features:
Erica has multiple tattoos including a small blue heart on her foot and fairies on her hip. Her ears are double-pierced.

Clothing and accessories:
No information of what Erica Thompson was wearing when she went missing is available.