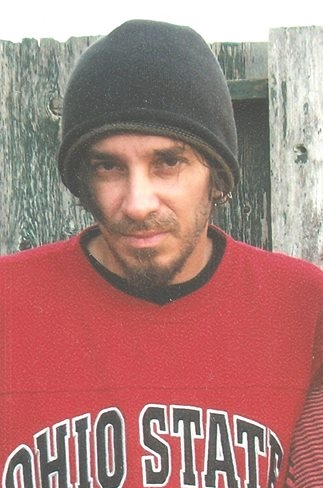 38 year old Eric Lee Franks was last seen in Saginaw, Michigan on March 21, 2011. He disappeared after checking out of the Miller Motel, and hasn’t been seen or heard from since.

Eric Lee Franks checked into the Miller Motel in Saginaw, Michigan in late 2010.

He moved there from Ohio to reconnect with a former girlfriend after finding out that that he had a 15 year old daughter with her. He was there for approximately 5 months when he disappeared.

Eric checked out of the motel on March 21, 2011. His former girlfriend told police that she saw Eric that day removing belongings out of his motel room.

The motel owner says he did not see Eric that day, but stated that he did see the former girlfriend removing items from Eric’s motel room.

Eric’s cell phone was used after his disappearance, but never left the Saginaw County area.

Eric’s car, which was last seen in 2011 when he disappeared, was found in northern Michigan in September of 2020.

The tip came in after a woman in California, who was watching a video about Eric’s disappearance on Youtube, ran a Carfax check on his car and discovered that it had gotten an oil change in Clare on August 31.

The police contacted the shop, and contacted of the current owners of the car. The vehicle is currently at the Michigan State Police Lab being processed.

The garage that the car was presumably hidden inside for the past 9 years has a connection to Eric’s former girlfriend, Kendra Firmingham. The garage belonged to Gerald Rutledge, who Kendra was a caretaker for at the time of Eric’s disappearance. Kendra later moved to Florida, and died in 2016.

Gerald Rutledge died in April 2020, and his belongings, including the missing car, were put up for sale. A man in Clare County purchased it, and that individual is who police obtained it from.

Eric’s family believes Eric is deceased, and the last person known to have seen him alive died in 2016. The details regarding his disappearance remain unclear, and his case remains unsolved. 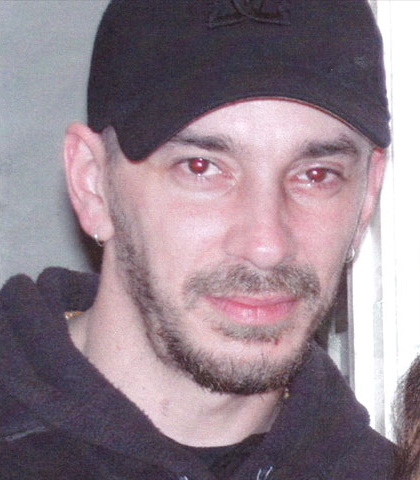 Eric’s left toe is partially amputated, and he wears a full set of dentures. His ears are pierced and he had chin-length hair at the time of his disappearance.

If you have any information regarding the disappearance of Eric Lee Franks please contact the Michigan State Police at (989) 495-5559 or the Crime Stoppers Anonymous Tip Line at (989) 495-5557.