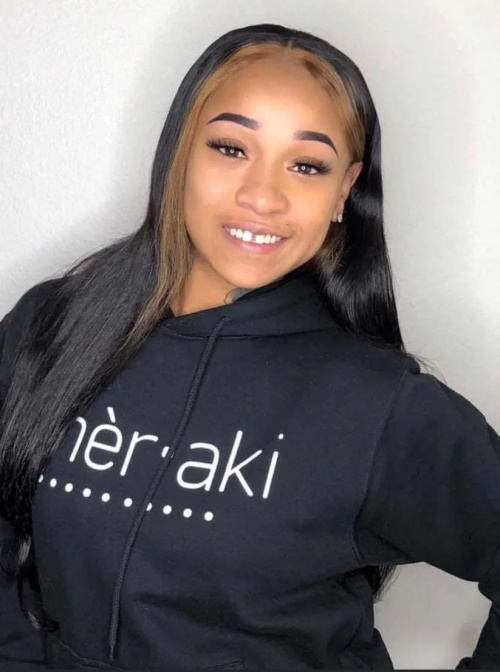 33-year-old Ella Goodie was last seen in Scott, Louisiana on March 9, 2022. She disappeared while giving a ride to a passenger from Louisiana to Texas.

Ella Quiana Goodie grew up in Lafayette, Louisiana. From a young age, she has been the caretaker of her mother, who is handicapped, and her younger brother.

In 2022, Goodie started to work as a driver for the ridesharing service Lyft. While initially reluctant to have people in her vehicle, she eventually enjoyed the work and even did rideshare without the platform.

At the time of her disappearance, Goodie was living in Scott, Louisiana, a small town in Lafayette Parish, about 60 miles west of Baton Rouge. She is a mother of two teenage children.

On March 9, 2022, Goodie spoke with her brother around noon when she mentioned that she was heading to Houston, Texas to drop off a passenger.

Ella Goodie never came back home and hasn’t been heard from since. She was last seen driving on Interstate 10 heading toward Texas.

Twelve hours later, her vehicle, a black 2012 Audi Q5 with Texas plate #NRN6551, was captured on traffic cameras returning back to Louisiana.

On March 10, 2022, the vehicle was last spotted by traffic cameras in an area north of Dallas, Texas.

On March 11, 2022, her brother filed a missing person report with the Louisiana State Police Department when he couldn’t contact her.

Ella Goodie disappeared along with her cell phone, which last pinged to a cell tower near Iowa, Louisiana.

Ella Goodie was last seen in Calcasieu Parish, Louisiana with Brandon Jermaine Francisco, whom she had given a few rides prior to her disappearance. According to the rideshare company, Goodie was not driving through their platform that day.

On March 16, 2022, 36-year-old Brandon Jermaine Francisco was named as a person of interest in Ella Goodie’s disappearance. He is believed to be the last person to have contact with her.

On March 25, 2022, Brandon Jermaine Francisco was arrested in St. Joseph, Missouri on a warrant for failing to appear in court in Rapides Parish, issued the same day Ella Goodie was last seen.

In October 2022, Francisco pleaded guilty to the attempted second-degree murder charge and was sentenced to 30 years in prison. He is still considered a person of interest in Ella’s disappearance, but has not been charged.

On April 1, 2022, Ella Goodie’s vehicle was found abandoned in St. Joseph, Missouri, about 55 miles north of Kansas City, near the Kansas-Missouri state line.

On May 3, 2022, authorities announced that they are now investigating Ella Goodie’s case as a homicide.

Foul play is strongly suspected in Ella Goodie’s disappearance and authorities believed she was murdered. The case is currently ongoing and active.

The circumstances of Ella Goodie’s disappearance remain unclear and her case is currently classified as homicide. Her case remains unsolved. 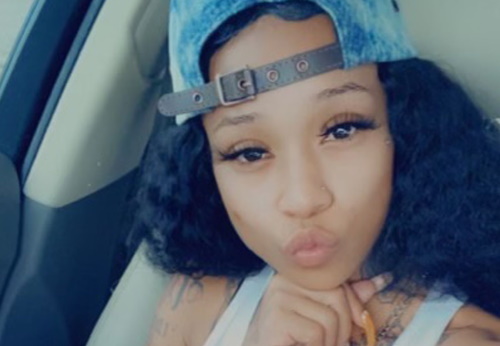 Distinctive Physical Features:
Ella has multiple tattoos on her arms and body, including a Houston Texans bull in the middle of her neck.